RC group at Wake Forest known for droppin' sugar all over campus (aka everyone loving them). 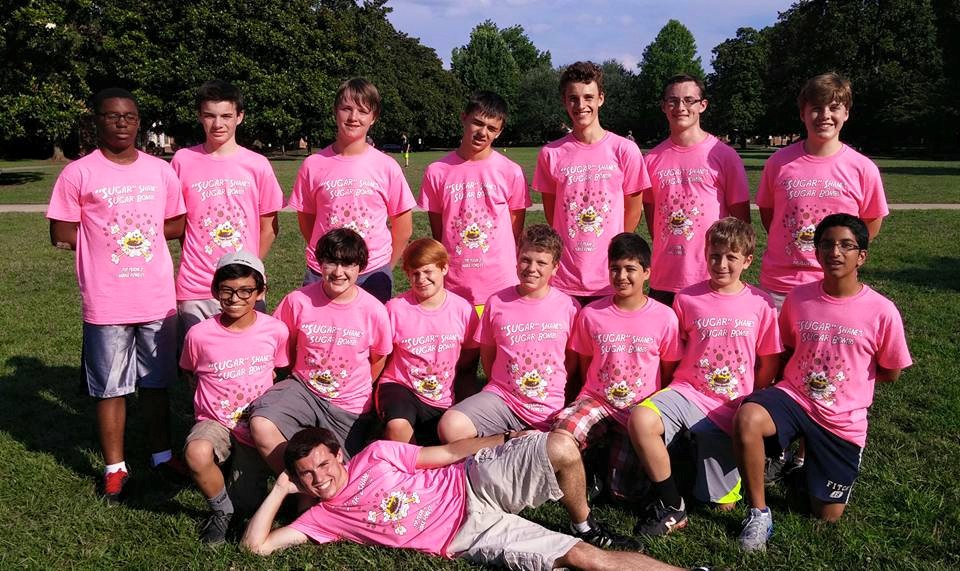 This group was led by Shane Reagan, who was also known as "Sugar" and Rainmaker Reagan for WFU Term 2. He was known as being one of the most spirited RCs. 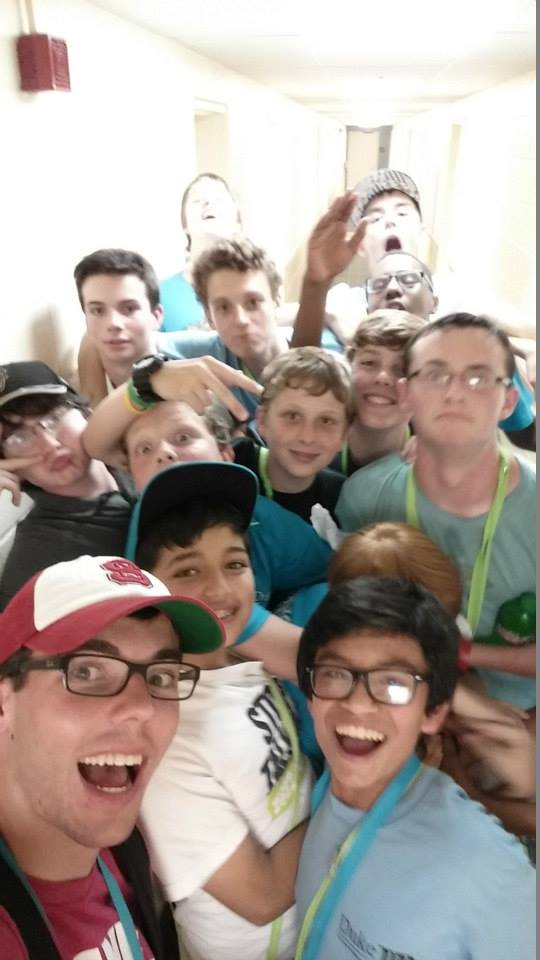 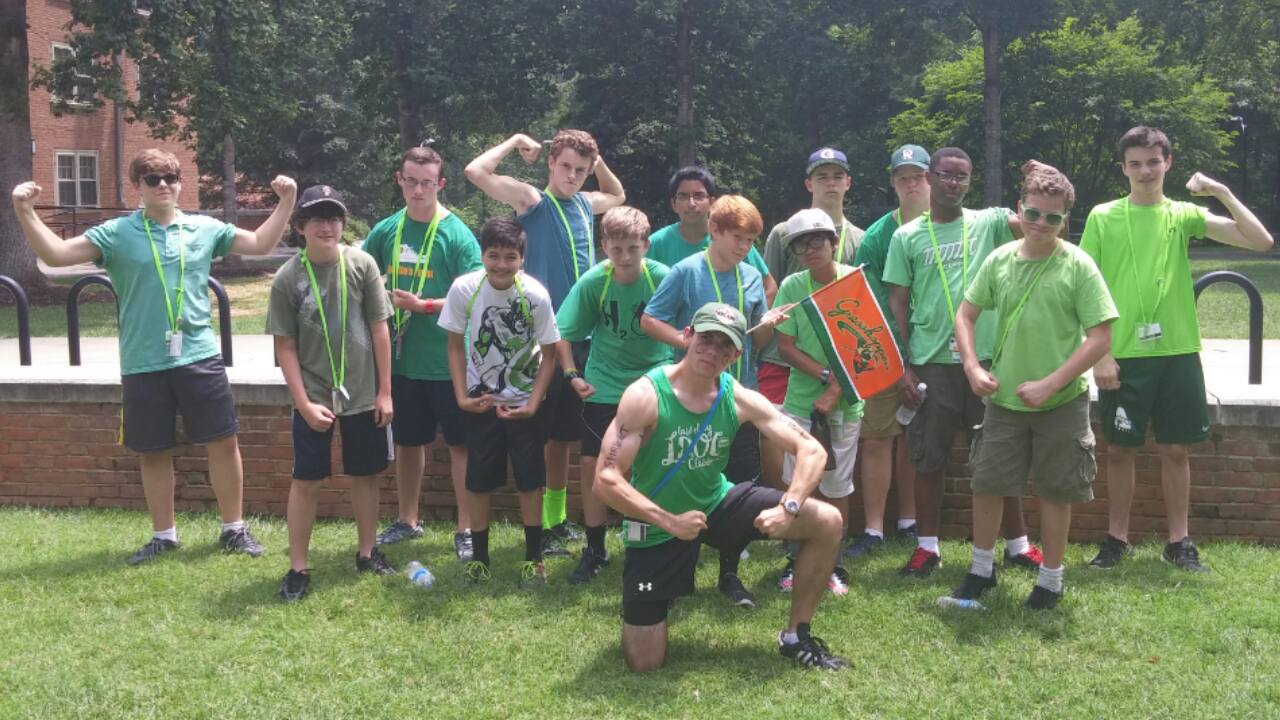