Clark was a 1st year-4th year for West Term 1 2013. He was in the DUNC SQUAD and took Video Programming. His hard-working three weeks in class led to his wonderful production of the game SHUFFLE MANIA. Clark was ah duh famous for his duh Asian accent like a zamboooodeeeee. He coined the following phrase: "Dunc squad 4 lyfe." He is a beautiful guitarist and is also known for playing American Pie with Mary Clarke Worthington in the commons after the famous Pie Incident during the Talent show. Clark liked to steal people's clothing and kept count of the items he stole from other people. Clark celebrated his birthday at TiP (June 18) and rejected the piece of Great Hall cake that Sophia Ly tried to give him as a present. Clark was settled on going to the last dance (which was Sadie Hawkins themed) by himself until Margaret Sands asked finally asked him to go with her at the last minute. He literally could not stop smiling and giggling for hours and hours. Clark loved singing Rack City and Toxic with his Dunc Squad buds. At the talent show, Clark performed Blackbird by The Beatles with Antony Samuel, Reed Haury, and Andrew Tanaka. Clark played the guitar and sang along with them. Overall, Clark is an amazing person, friend, musician, Shuffle Mania player, rapper, Asian-impersonator, and is just straight up gangster.

CWDIZZLE IN HIS NATURAL HABITAT! 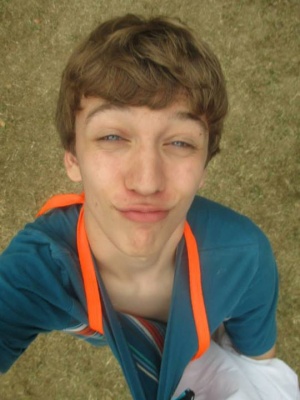 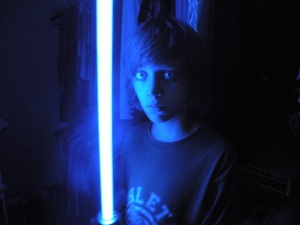 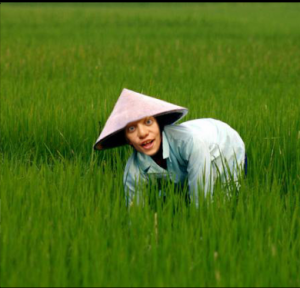