Haley was a fourth year fourth year tipster, but the majority of the details of her days as a tipster are unknown. According to Alex Young she was "the 4th year," and she got 3rd place for her TiP Sync competition in which she had a featured solo. She also won quad fest on the grellow team. She returned to the TiP program as an RC in 2015 at duke west, RCing third years. She later did return to duke west in 2016, becoming an RC to the best fourth year girls rag around. Her fourth year girls looked up to Haley as their mom. She was the best mom to ever walk on west campus and she will be greatly missed as 2016 is predicted to be her last year working with TiP. During term 2, our dearest Haley was left with a very rambunctious RAG. They took her sanity and now all that's left is her unwavering spirit. see: TiP West Fam 2k16 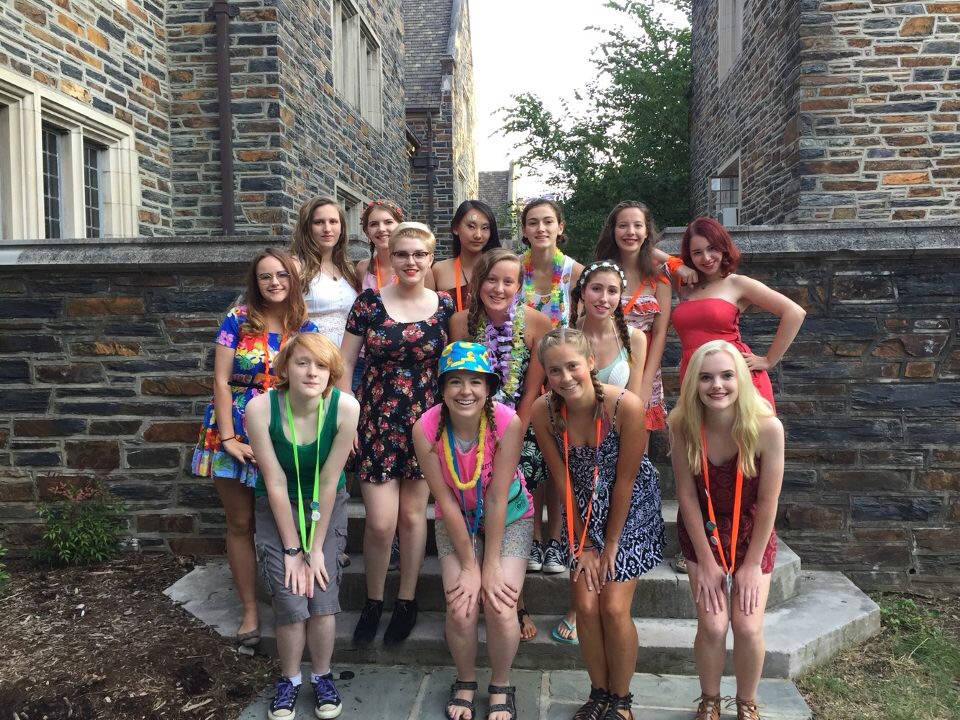