Isabel Koolik was a beautiful fourth year tipster from Boca Raton, Fl. She is known for peppiness at Dawgfest, her hate for Jack Barna, and her relationTiP with Connor Buehler.

Isabel attended ASU her first year and UGA her other years. Her first year she took the Human Body, then her second she took Vet Med, third year she took American Foreign Policy, and fourth year took Philosophy of Knowlege. At UGA she was in Connor's, Becca's, and Gianna's RC groups. 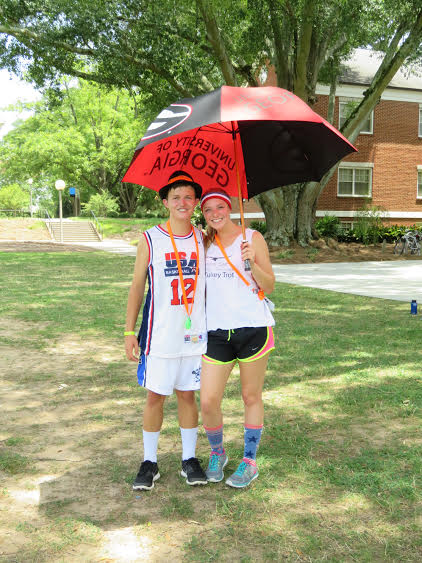