Jordan was the Forensic Anthropology instructor at Duke West during term 1 in 2016. He was best known for looking and acting like a small child, saying and doing a bunch of ridiculous things, and constantly butchering the english language. He was also the TA for Forensic Science during term 2. 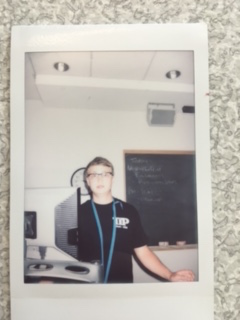 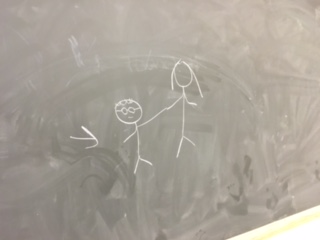 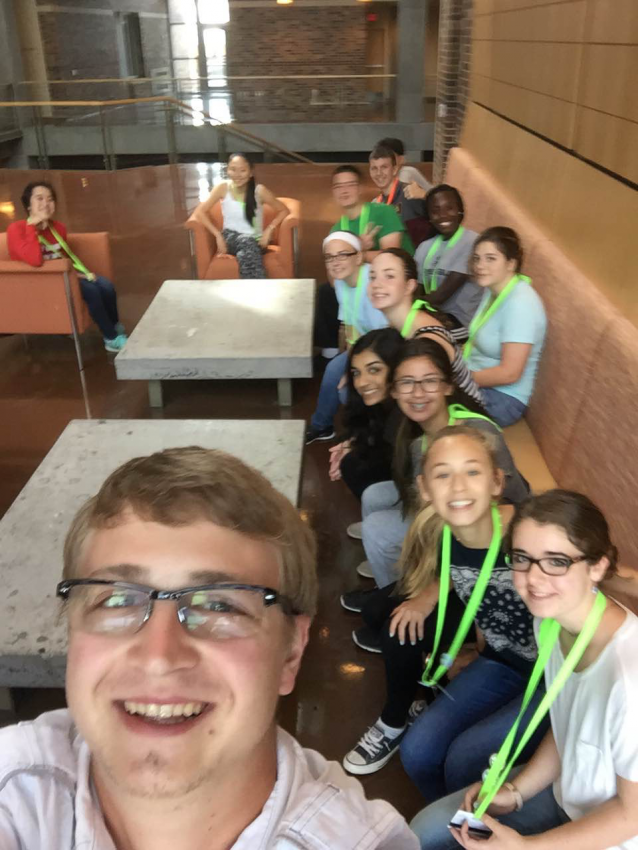 In all seriousness, Jordan was an amazing instructor, and an amazing human being. I'm trying not to make this sound like an obituary and it's really damn hard.

to the person who is updating this page: i love you