Head department in charge of ballin' and not giving a single fuck about lights out (until Barry started announcing it, at which point this noble band of troublemakers began to care so much that they would yell the remaining time at random intervals in the middle of the day, often with Fahim's notorious second-by-second precision). Sometimes archrivals to Barry's Kings of the World (Quadfest), sometimes respected comrades (Quadfest again - screw those Grellow donkeys), the Pariahs never truly respected Commandant Snyder ("WHO FIRED THAT SQUIRT GUN?") but always maintained constant commiseration with the people of the nearby authoritarian state. Special shoutout to all the fourth years that constantly occupied our only alcove to party, because everyone knows that Josiah's hall is the home of the undying fiesta.

The Magnificent, Rhyming, and Catchy name of this ballin' RAG came from a holy off-handed comment by the posh, clarinet-playing, shoe-loving master RC Josiah. This remark was stated right before the non-traditional visit to Palace Point and immediately prior to the taking of the most gorgeous photo in the holy book of the term. To paraphrase he called them: his Pariahs.

Josiah was an amazing RC. He had a "special someone" and literally spent all but two nights in her room. Neither of them returned to Term 2, for reasons we can only speculate ;) I'm just kidding, neither of them planned to return before they hooked up 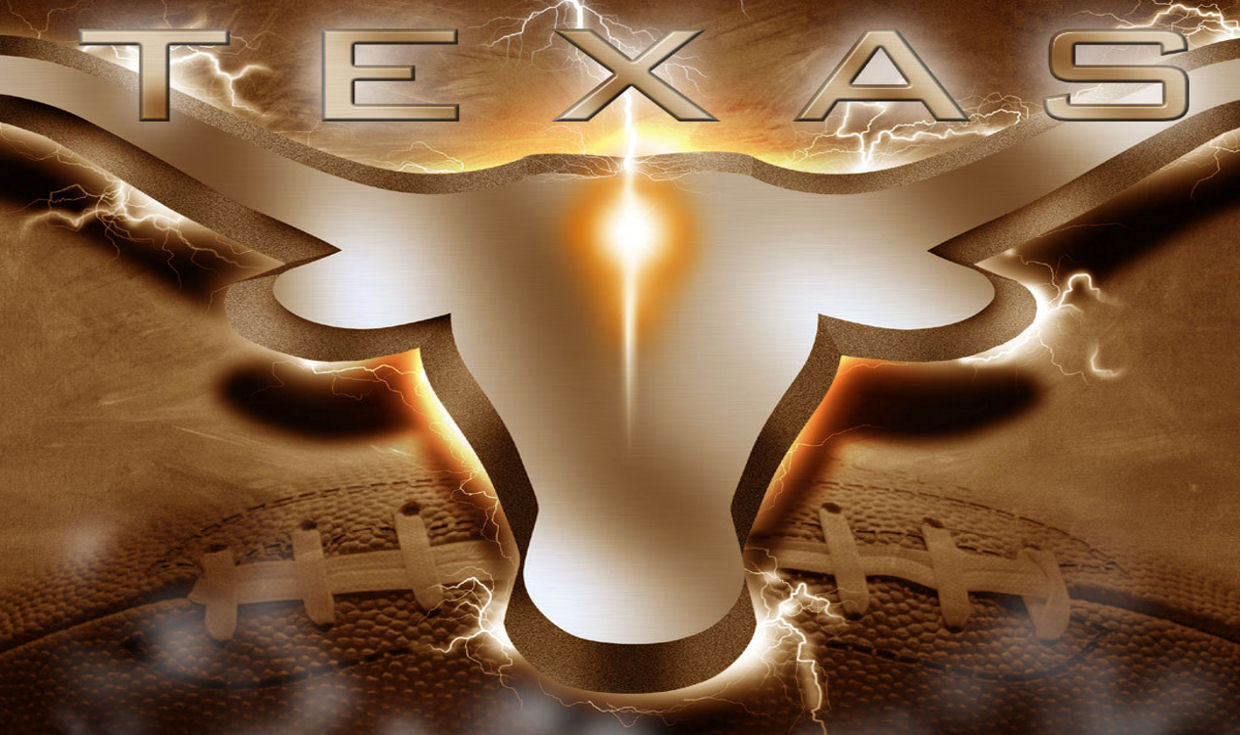 To Barry's rag - our hearts will go on with you, the rightful occupiers of first (or second) place. It should have been down to our two performances.

Aligned with the Green Team under the banner of the Viridian Holy Militant Order of Shrek. After a very strong entrance under the fearsome battle call of "Das ist mein sumpf!", morale sapped quickly from a surplus of dodgy judging, subjective event victories and absolute boneheaded errors such as applying latex-stripping baby oil to balloons (this is why you go water-based, kids), leading the vuvuzela-carrying Green scion Scott to cast down the idol of Shrek and capture a grasshopper in a sharp deviation from team duties. Purportedly dirty play by Grellow was nearly met with a kamikaze attack during the Blob Run in coordination with friendly elements operating in Blue Team, but this plan of action was resisted and shouted down by a surplus of painfully, shrilly ethical second-year girls (who comprised the main bulk of the Blob). Moral violations aside, the Green Blob was hamstrung for good as one of its members broke ranks, tripped and was left unable to continue. Shameful defeats like this one contributed to an intricate system of meta-teamplay that occurred late in the Quadfest, fed by understanding of two primary strategic factors - every team's abject hatred of Grellow (except the supremely confident Grellow themselves) and the fact that while Blue Team and Green Team were tied for the position of third place stragglers, Red Team was cleanly fighting hard to hold its own at the top. Under this system, Red Team remained largely cohesive and was left to its own devices (with tacit support from Blue and Green Teams) while Blue and Green began to display higher amounts of intermingling and (during events such as the Tug of War, which muted unilateral aggression against all opposing teams) even functionally blended into one cheering mob, with Green at one point dividing in a premeditated way to support both Blue and Red. During the Tug of War, Josiah's Pariahs and their ability to actually lift (unlike most of the brilliant but relatively weedy students of Duke West Term 1 2014) strongly distinguished themselves, with Fahim, Wolf, Travis and others receiving their share of the rope burn. Travis' burliness proved key in the Green Team versus TIP Staff round, where his sudden pull left the grossly unprepared staff tumbling like sad dominoes in blue lanyards, many asses contacting grass not even thirty seconds into the round. Though more events transpired after this, the writer regretfully admits to being with his girlfriend and not paying any attention.

In the end, Blue clinched first place at the last moment after winning second place in A Day at TIP. Since then they have trumped up their win enormously, in a calculated way that seems to have forgotten the cooperation and mutual respect of fellow 4th years in Green Team.

That's loyalty for you, I suppose. But as for us? We will always remember the hours through which we stood together against the hated not-a-color. We are proud to have made sure that the only awards Grellow would be winning were literally in spirit. ((UHM GRELLOW WON SECOND PLACE AND FIRST PLACE IN SPIRIT AND GREEN CAN"T EVEN SPELL SO YALL CAN SIT DOWN THANKS))