Shane Reagan was truly and undoubtedly a memorable TIPster. Shane is known as having an unbelievable amount of TIP spirit. Shane was such a die-hard and spirited TIPster, he strived to uphold TIP traditions and even tried to start some new ones while at Duke West. Shane's heart was filled with Duke TIP.

Shane embodied TIP spirit. He seriously enjoyed the time old traditions of the TIP Spirit week. He along with Lauren Gawel wore Togas on Toga Tuesday and he also made a great hipster on Hipster TIPster Thursday. Shane worked with his fellow 4th year friends and built an impressive bedsheet fort in K Commons on Fort Friday. On Wear a Skirt Wednesday, Shane even went so far as to apply makeup, nail polish, and jewelry. 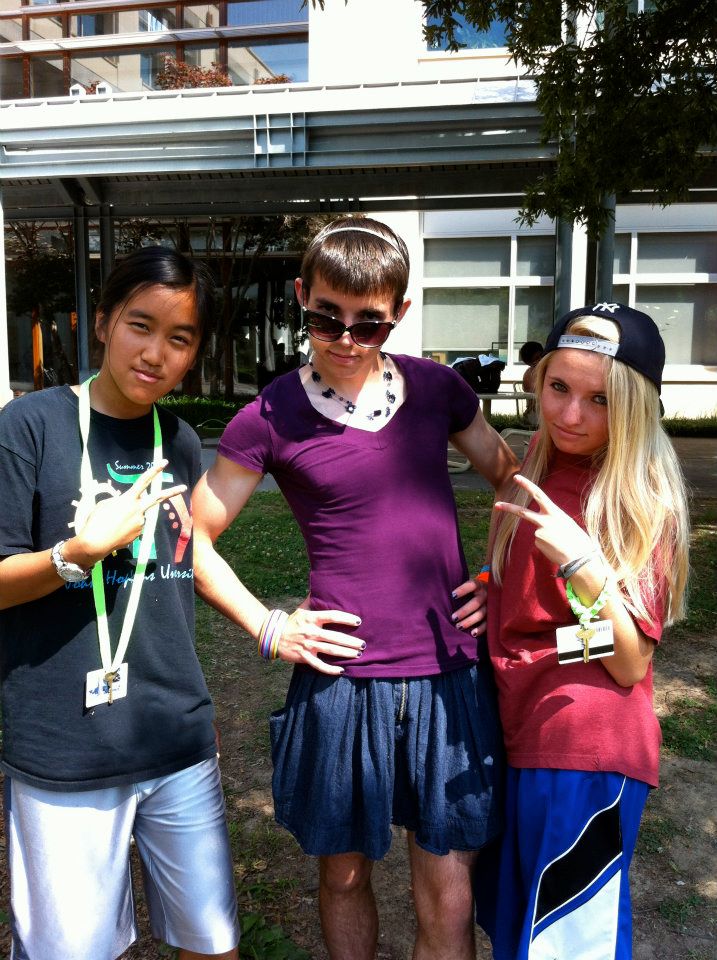 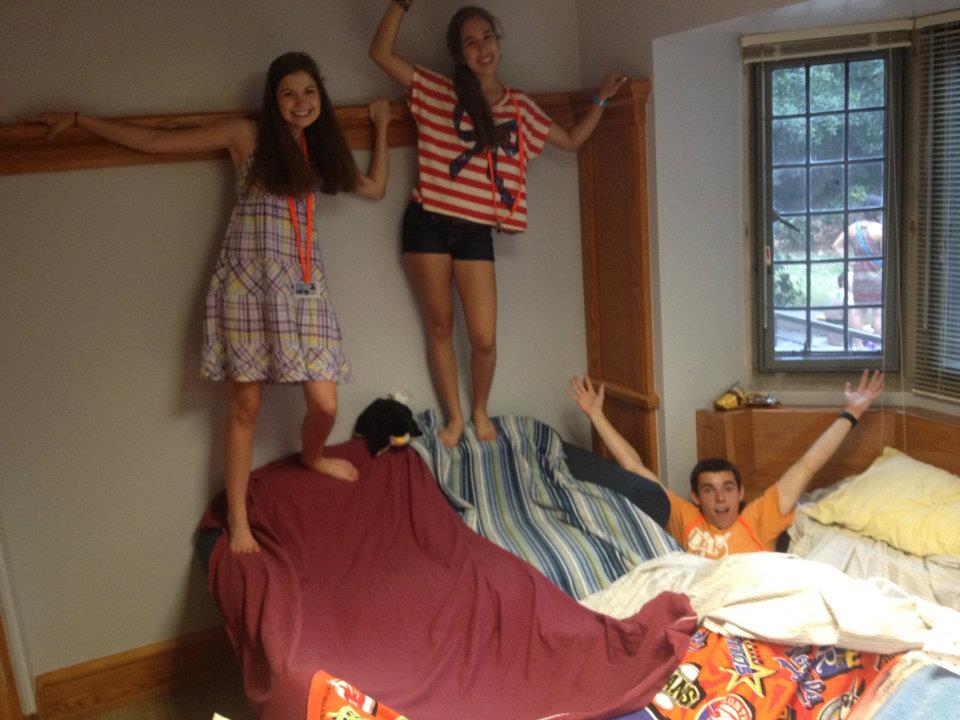 Shane was captain of the Blue Team his 4th year at TIP. Shane took Quadfest spirit to a whole new level. On the morning of the Saturday before Quadfest, TIPsters and staff members woke up to the hallways of Kilgo being covered with Blue Team signs. To encourage his fellow Blue Team members, Shane covered himself in blue materials including blue marker tattoos on his arms and painting his nails blue. Shane embodied team spirit and led his team in many cheers until he lost his voice. 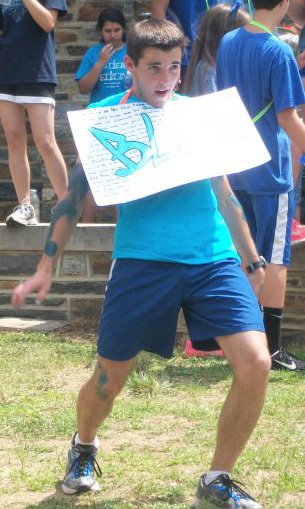 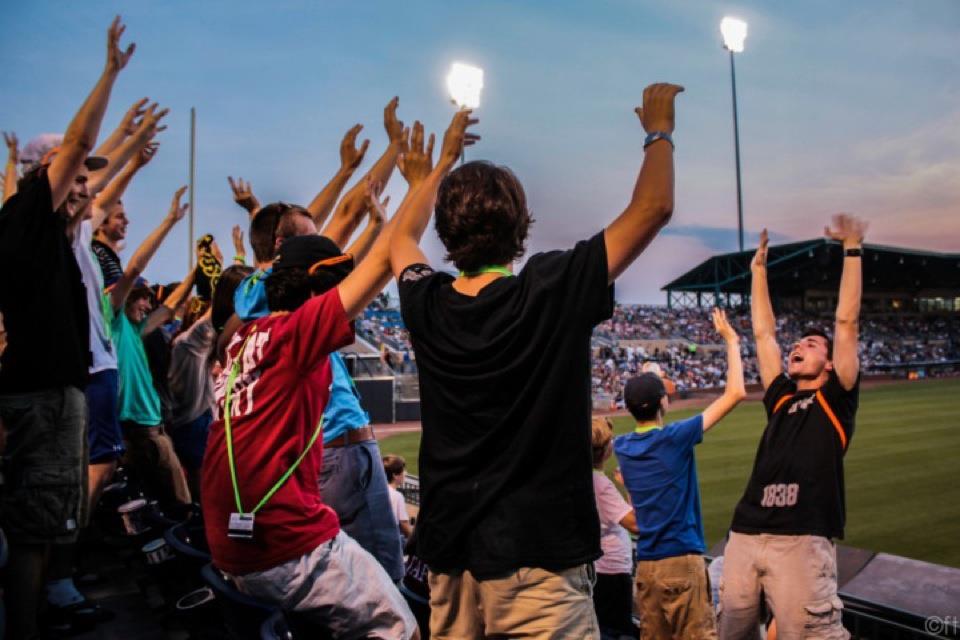 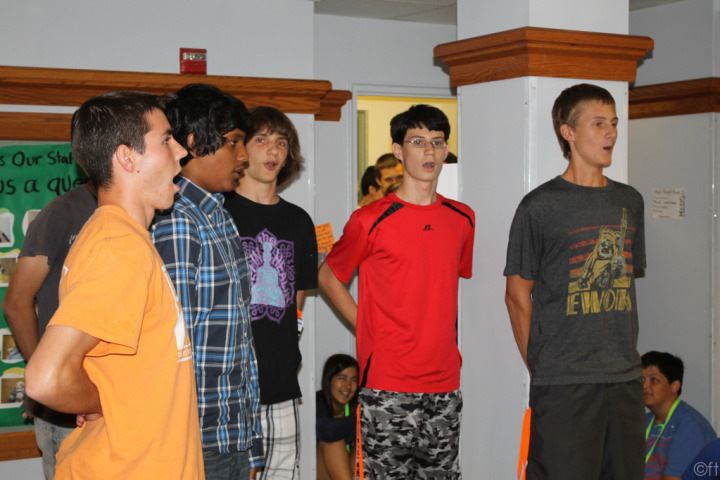 Shane and Lauren Gawel were the 2012 Term 1 Talent Show MCs. Shane and Lauren were definitely one of the best sets of MCs in West history. They presented the acts with charisma and humor. The 4th years always say their 4th year speeches at the end of the Talent Show. Shane wrote his because he cared about so many things at TIP. He entitled his speech: I Hope I Left My Mark. At the conclusion of his speech, Shane closed with 3 things that were said to him during the term that stood out to him.

1. “Shane, if there were a face to embody this term, it would be yours.”

2. “Shane, they should just create a statue of you in a quad and call it ‘The Shanester.’

3. “Are you trying to become immortal at TIP, Shane?”

After reading, Shane looked up and said, “The answer is yes, I am. I hope I left my mark.” 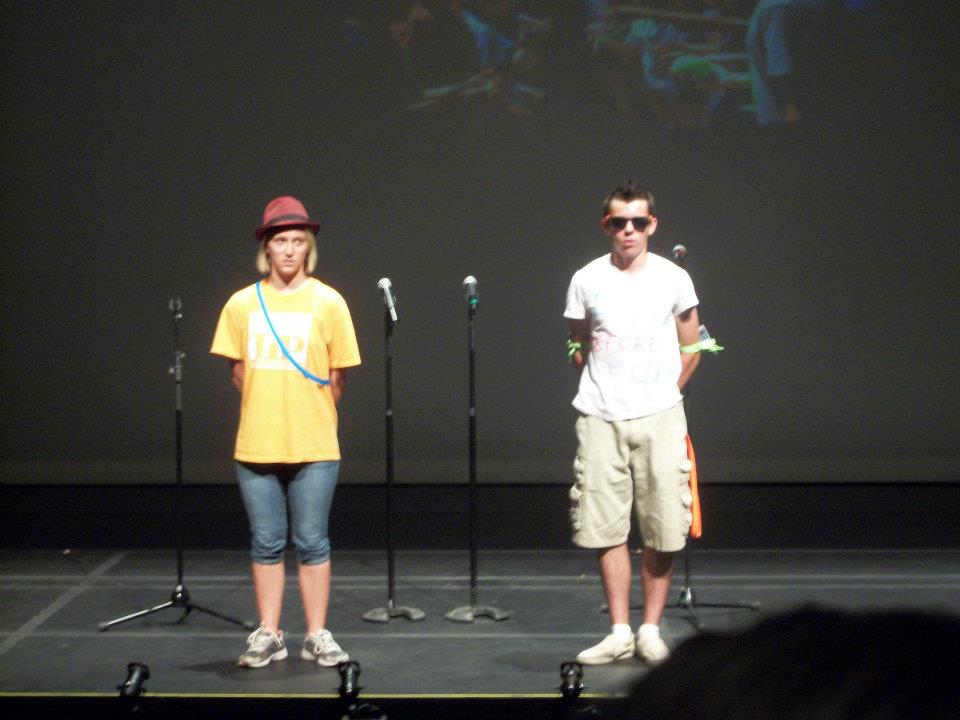 On the last night, Shane and the other 4th years knew they had to break some major rules and set a statement during their last year at TIP. Shane and Squeaker's room was the connection between the TIPsters’ rooms and the roof of Kilgo. Early in the morning of the last day at TIP, Shane and his fellow 4th years traveled through his window onto the roof as one of their last acts together. 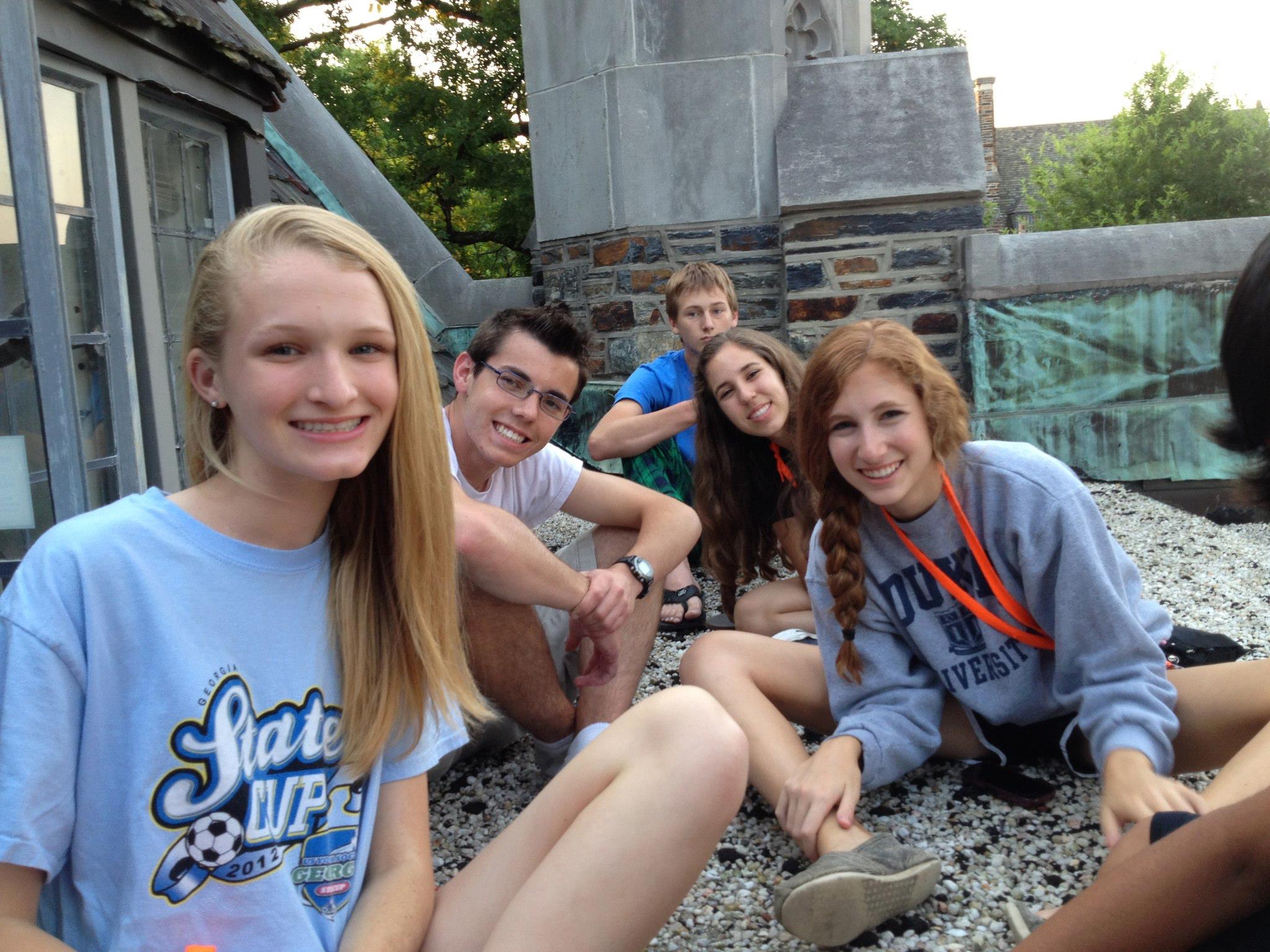 Shane loved Ultimate Frisbee at TIP. He himself traveled to TIP with 5 discs, one of which included his custom-made Duke TIP Legendary Disc.

Shane's 4th year was the first year one of the events at Quadfest was the Frisbee Toss. In the Frisbee Toss, students had to throw the disc as far as possible. Whoever threw it the farthest won. Shane won this event for the Blue Team. It traveled from Kilgo end of N-Quad to the middle of the street on the edge of the quad.

Shane made the Duke TIP Legendary Disc himself with one intention: to be used for the Student-Staff Ultimate games for years into the future. Shane's 4th year marked the inaugural year of the Duke TIP Legendary Disc. That year the staff won, so on the inside of the disc are the words inscribed "West Staff Win-T1 '12". For every term following, it is expected that the winner of the Student-Staff game record their win on the inside of the disc. 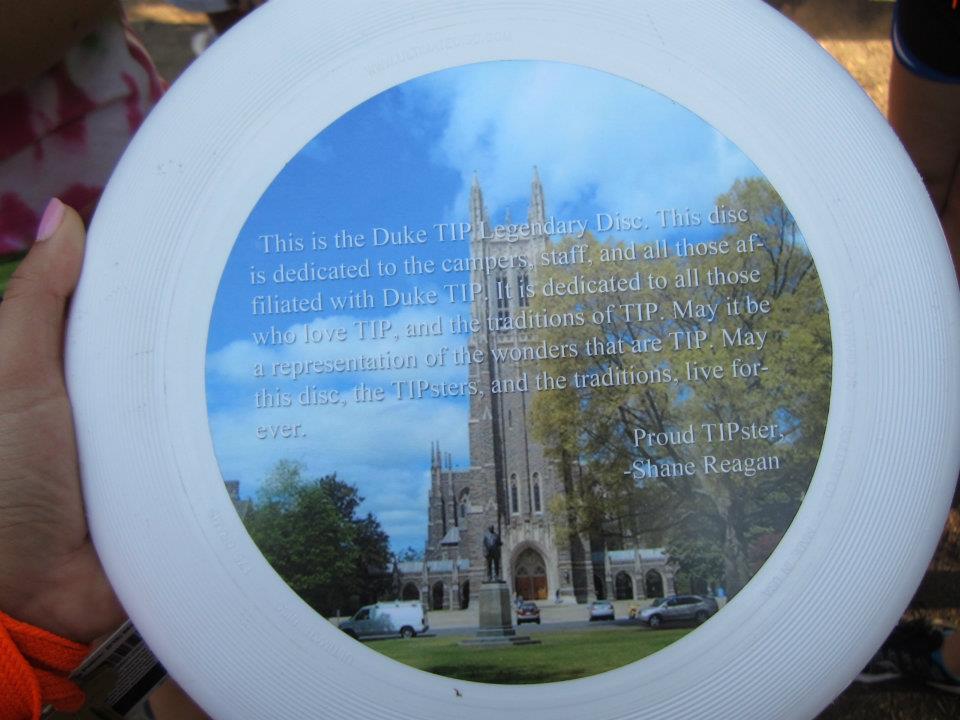 After Shane finished his freshman year of college at NC State, he became an RC for TIP at the Wake Forest University site. Shane's RC group during Term 1 became known as: "The Brotherhood." For more information on The Brotherhood, read their page. For term 2, Shane's group was named the "Sugar Bombs" and they were given names of cereal box mascots. The page is below as well.