Sam was the TA for 2017. He was very nice. Sam was known as an awesome person who "phyted the haters". He like to be called Cashman Sam, which he used for primate bio raps. His class really liked him and he was a awesome teacher.

He was known for his environmental raps, his Pokemon shirt, his circular glasses, and his eating of "rice balls" ("we should have a rice fight on the quad - Sam). 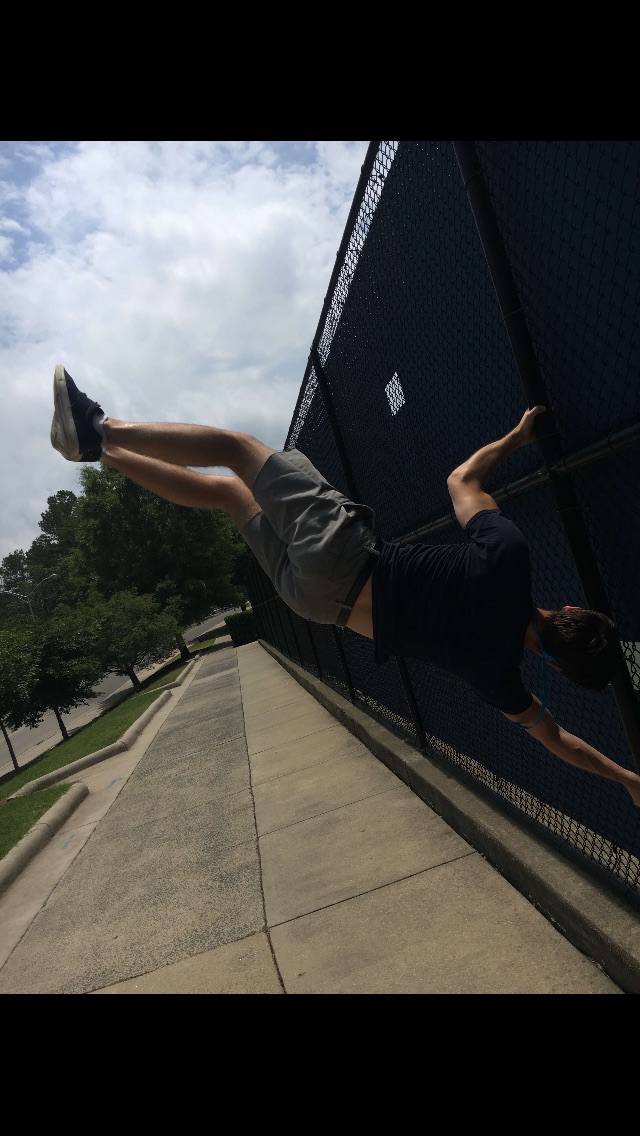 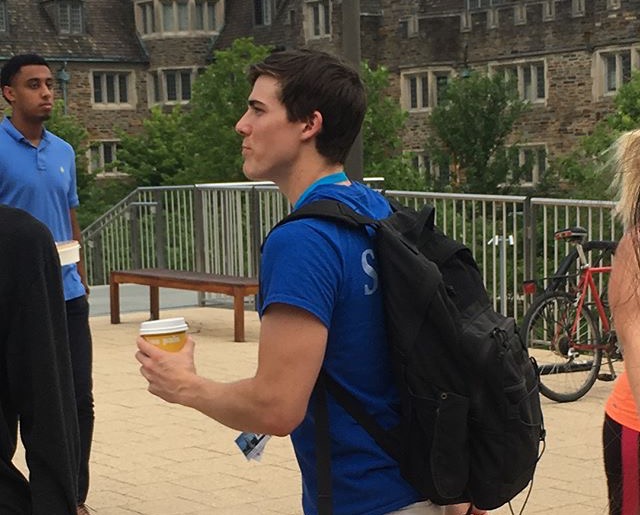 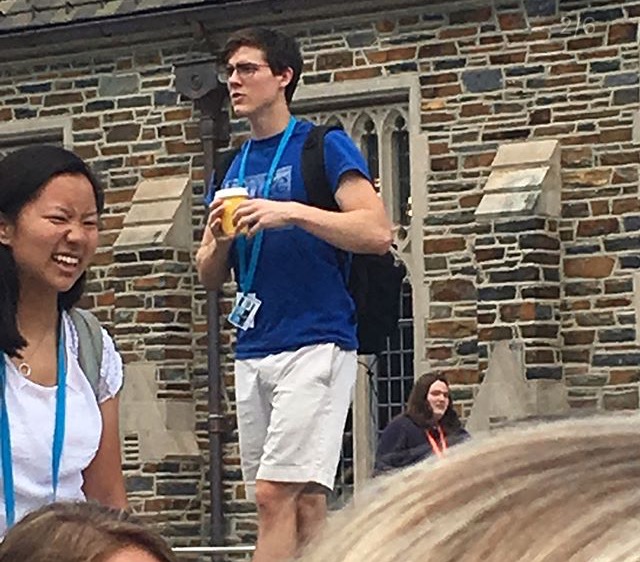 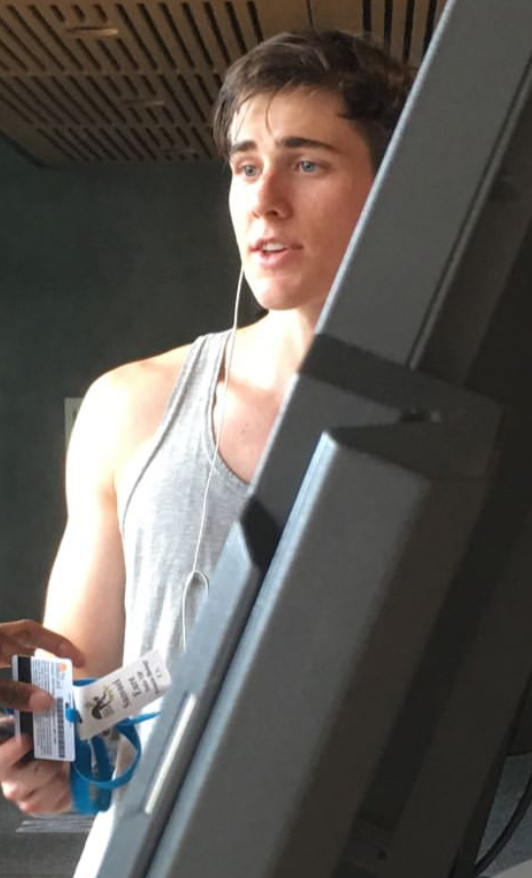