The Grellow Victory of 2016

Grellow is famous at Duke West for losing Quadfest. Due to the four amazing rags that made up the Grellow team in term 1 2016, they combined all their strengths and skills and emerged victorious. The rags that made up the grellow team included: Sydney's second year girls rag, Michael's third year boys rag, Bhati's fourth year boys rag, and lastly Haley's fourth year girls. This team, being the only one with four rags while the others had five, had great teamwork and sportsmanship which brought them to victory. Some of their first place wins included: toilet paper pass, day in the life of a tipster, 4 legged race, and rock tree bridge. This term will forever be remembered in TiP west history as it had been rumored that it had been over 35 years since a grellow win for term 1. 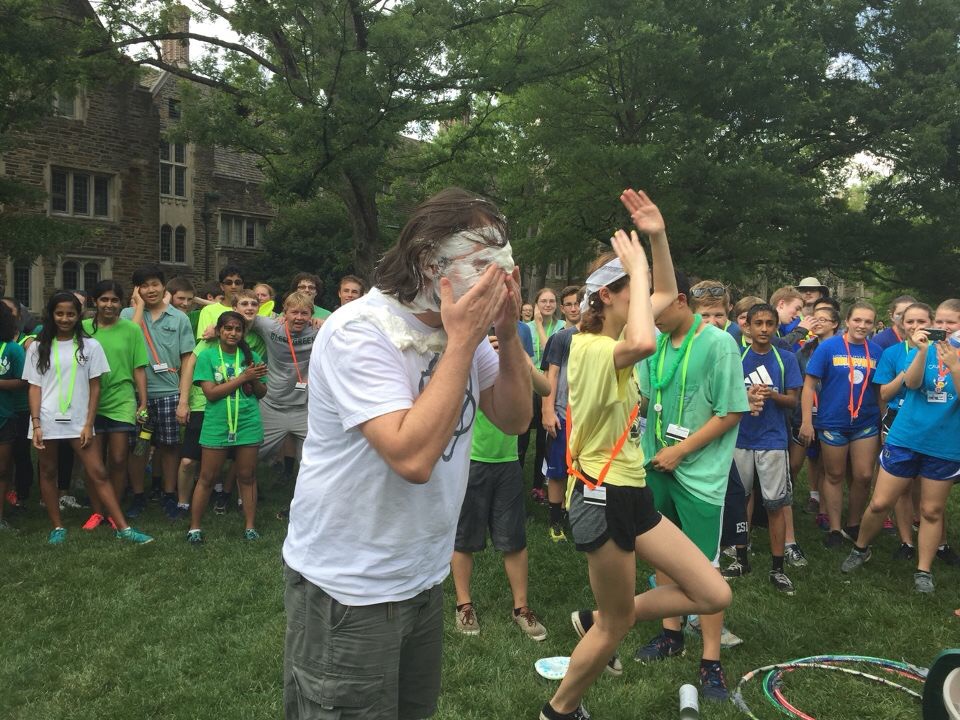 We would like to point out to the lucky winners that grellow is still not a color.