The Legend is the most amazing man on Earth. He came on Term 1, Wake 2016. Random guys pay their respects to him with a gesture, known as "The Legend Salute," which involves rapidly stroking ones left arm with their right hand, then forming an L on one's forehead with their right hand, facing the Legend when possible. Apparently he's really good at football, or something. The Legend has great power, such as the power to deem something "legend approved". If something is legend approved, it is either extremely savage or just flat ot good. 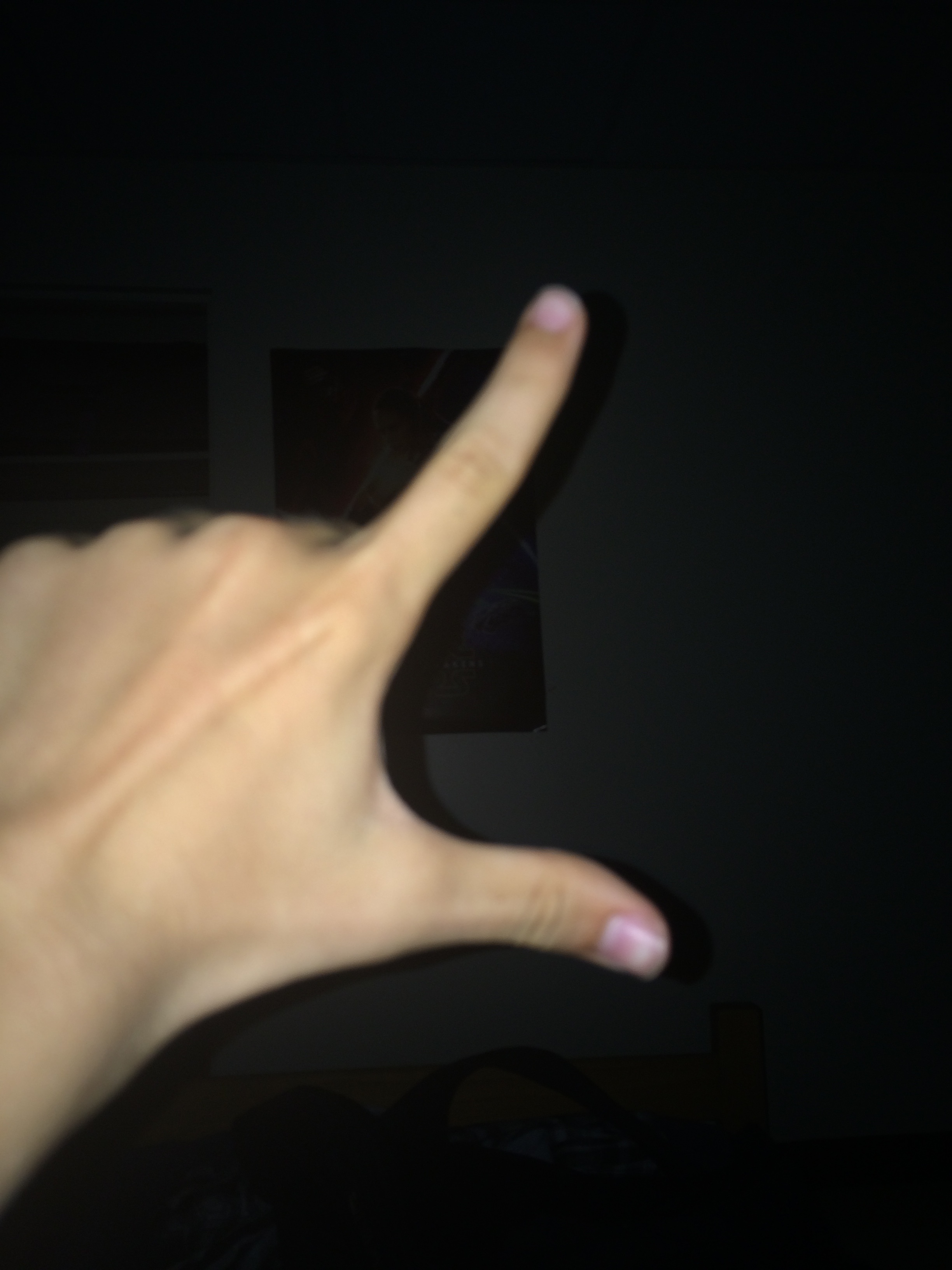