Criminal Trial Advocacy at Rice T2 2018 was by far the best class. 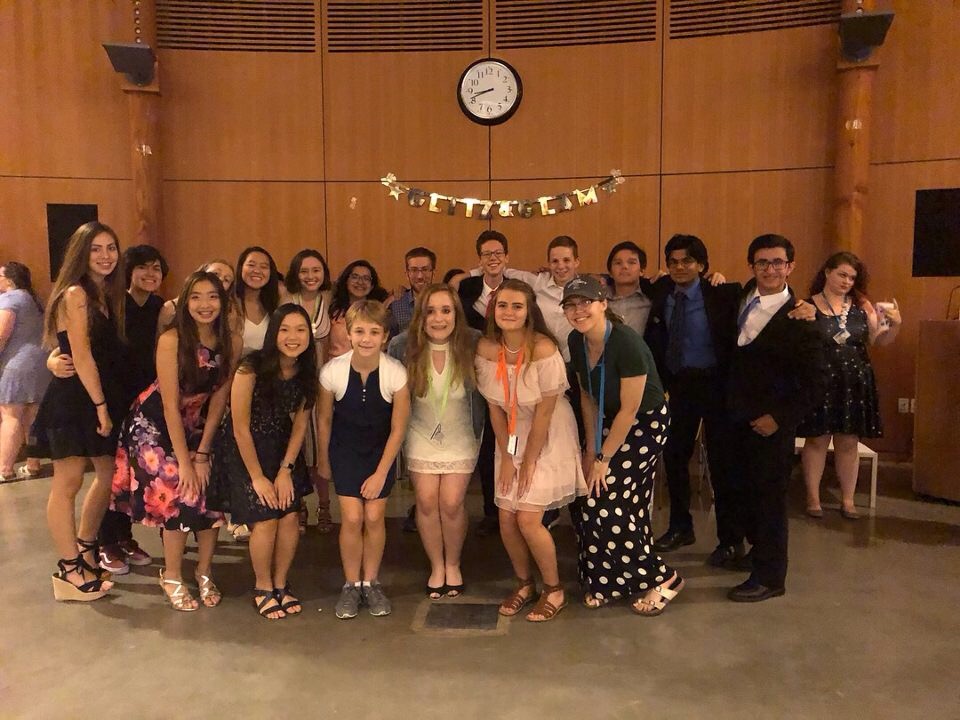 Kristen is Leading Woman of the Week in our hearts, forever. Known for getting angry at the class for walking too fast, walking in rows of greater than two, making jokes about murder trials, being know it alls in trivia, and existing, among other things. Despite this she was a great TA who the class appreciated very much.

The Supreme Six was the defense for the first mock trial and the prosecution for the second. They won the first and lost the second accordingly. They were never sequestered, as they always went first.

Avengers were the first team to be sequestered. They were defense for both mock trials.

They were prosecution for the first trial (and lost), and defense for the second trial (and won).