This is very nice of you and I love you all but remember my number one rule: compromise your ideas, not yourself. Be nice on here but please don't name names if it's not something friendly! - you know who

Aunt Grace: cries at dances and will cut a mofo 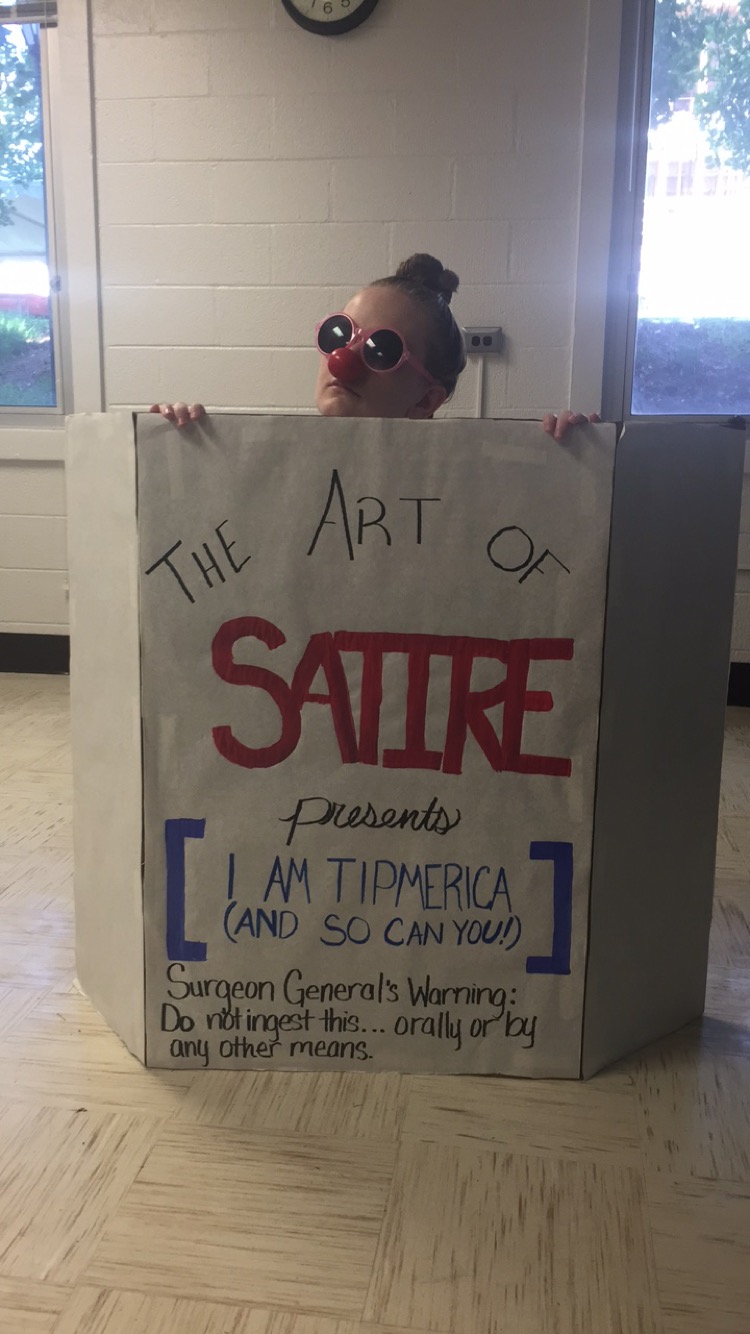 Aunt Grace went and worked at Duke East for Term 2

She is the TA for Literary License without Limit Term II. Which she refers to as "a fancy title for what is basically a creative writing course." All the Satire kids hope she is having blast, and that she will always remember that GRACE=COOL.