Jared went to ASU in 2011 in Term 1 with the course The Human Body. Jared had a relationTiP with Whitney Cooper at ASU. At ASU the JPP (Jared Protection Program) was created. The JPP was a group of TiPsters including Whitney Cooper, Thea Henry, and Hannah Parrish. The JPP's purpose was to protect Jared from the numerous stalkers that wouldn't leave Jared alone. After the Term at ASU ended, the JPP was terminated. Jared also went to UGA Term 1 for Sports Medicine in 2012, Philosophy of Knowledge in 2013, and The Brain in 2014. Jared's best friends from TiP are Alex "Ralphy" Leak, Robert "Robbie" Moore, and Thomas Fleury. Jared, Robbie, and Thomas all met at ASU in 2011 and went to UGA in 2012, 2013, and 2014 together. Jared is an amazing person who pimps around like a boss. The current TIP Moses, passed down from Sealth Womack. Is more than slightly obsessed with position. 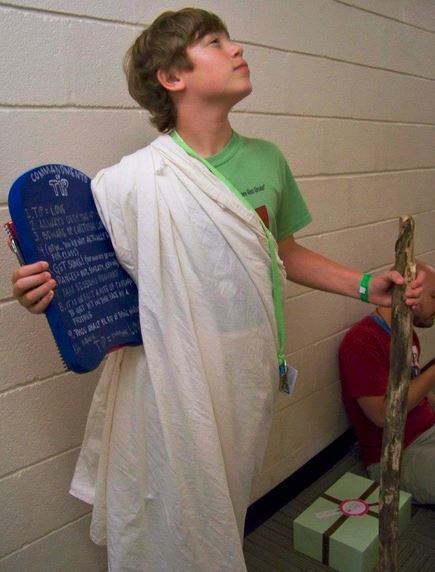