The Condom Crew is a group of 4th year boys who decided to stick it to the man. At Duke West Term 2, 2010 there were many RC's that liked to abuse their power. Taking phones away when a TiPster was checking the time, always making kids backpack, and just being too strict. These brave souls William Martin, Kyle Hebert, Felix Andino, Solomon McGinty, and Jandro Levocovtiz put together a plan to show the despotic rulers who was in charge. The second-to-last night at 4am, while everyone was asleep, The Condom Crew assembled and went about their mission. Filling up XXL condoms with sunscreen, The Condom Crew ductaped the condoms over the door handles of the RC's who shall not be named and other overbearing TiP Staff members. When the RC's awoke, they were furious. Asking around the campus for who was bold enough to issue such a blunt statement of insubordination, the RC's received nothing. It was not until amnesty begun later that night, that The Condom Crew revealed themselves to the dictators. 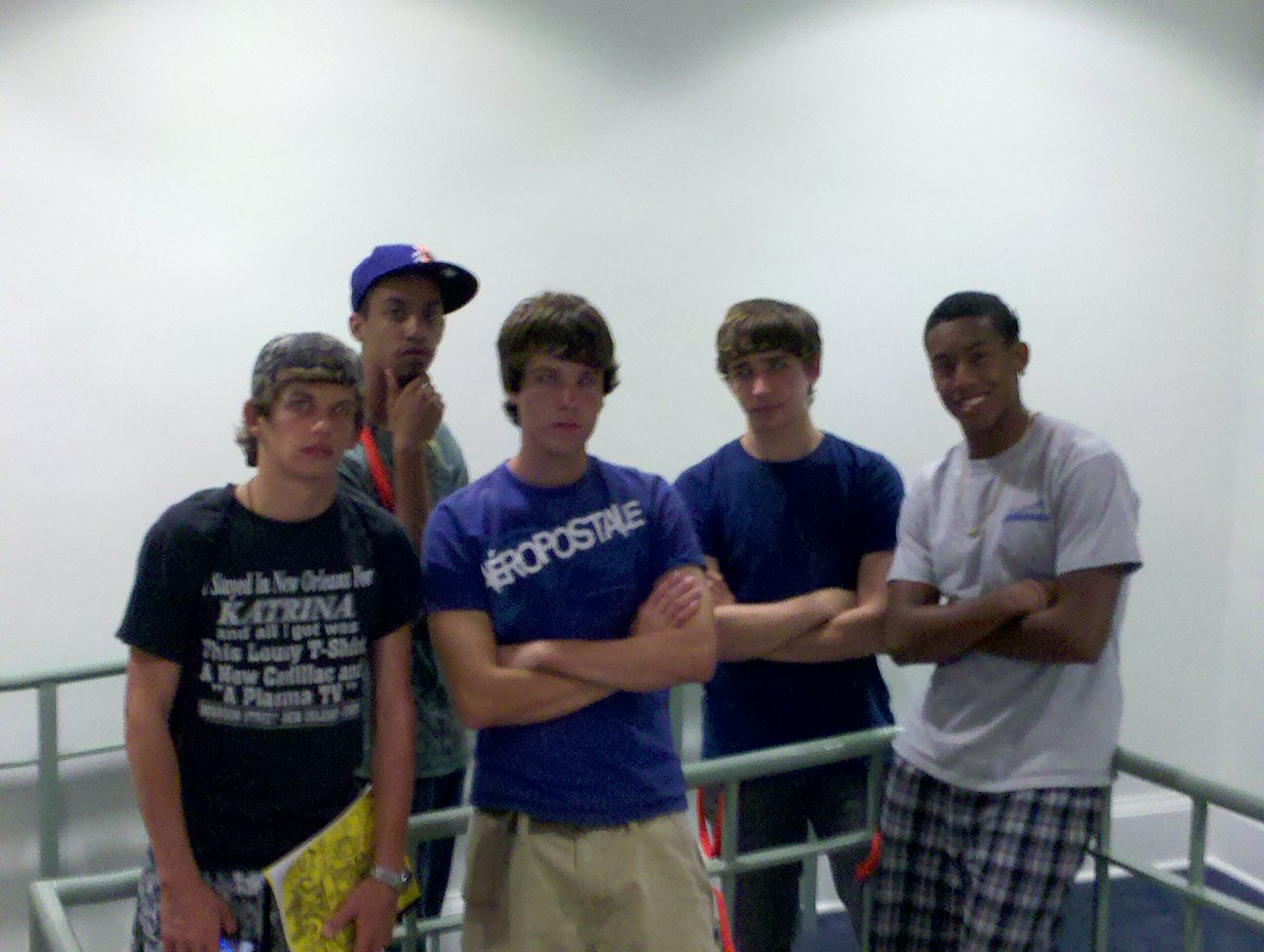