If you came here looking for the religious movement centered around the Jewish Messiah Claimant Jacob Frank, you may consider reading this page first, and then clicking on this link to the Frankism Wikipedia page (the one about the Jewish movement).

Frankism (pronounced, according to the astonishingly fluid laws of American English: phr-ayn-ckysm)pis the name of the religion centered around Frank James (you normally can click on this link and go to His TipWiki page, but He forbids people to cyberstalk Him) (CORRECTION: this was the result of a "denial of service attack" against that page. Frank's page is now back up.), an RC at Duke West in 2014. Exclusive to Term II, this religion was started on the first day of the term by Aurian, Evan, and Forester (as suggested by Clay, who doesn't get credit) during orientation. Members of this religion are known as the Cult of Frank, and are often observed copying their leader's movements and steps exactly on the way to dinner, and making bird noises intended to arouse their leader's inner Phoenix. Papa Frank, as told by the ancient myths of the TiP Wiki, is a true womanizer, and is occasionally seen associating with his female co-workers. Some holidays observed by the Cult of Frank are The Frank of July, Frankmas, Franksgiving, Frankoween, and Frankanukkuh. Frank's birthday (March 2, 1994, according to His Facebook) is also viewed as a religious holy day by the Cult of Frank, although this day does not have a special name.

Members of the Cult of Frank

Also, Matthew is an honorary member of the cult.

Chants of the Cult of Frank

The decline of Frankism started immediately at the end of Term II, 2014. This is mostly because its members went their own ways in the normal world. The legend still lives on, in the form of this wiki page. There are still sources of information about the cult, such as its Facebook page.

You are encouraged to add your own pictures of Papa Frank.

An amazing picture of Papa Frank preaching to his followers during one of many RAG meetings: 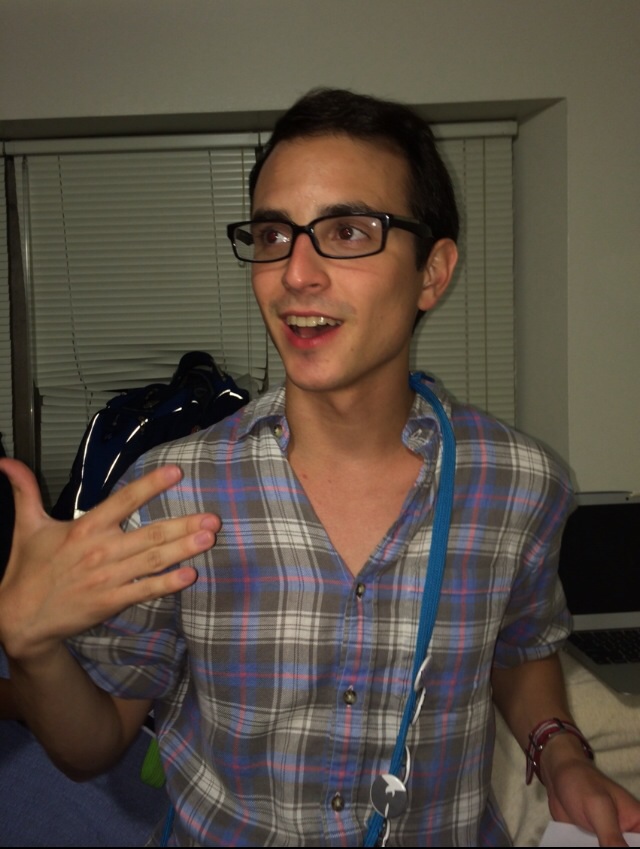 Papa Frank is slightly annoyed that his human form is being projected onto the lens of my camera: 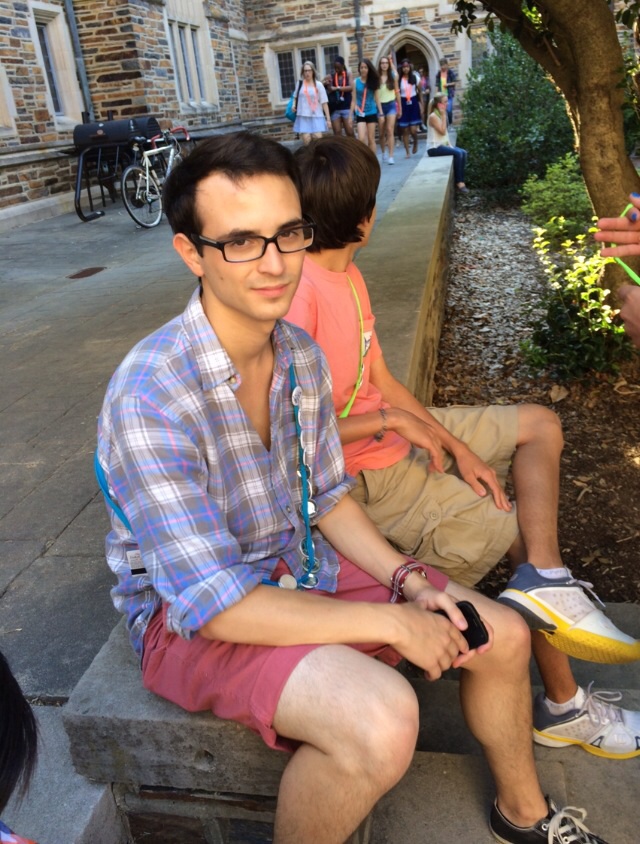 A black-and-white picture of Papa Frank (giver of bananas): This shirt was used on the RAG Shirt at West II 2014 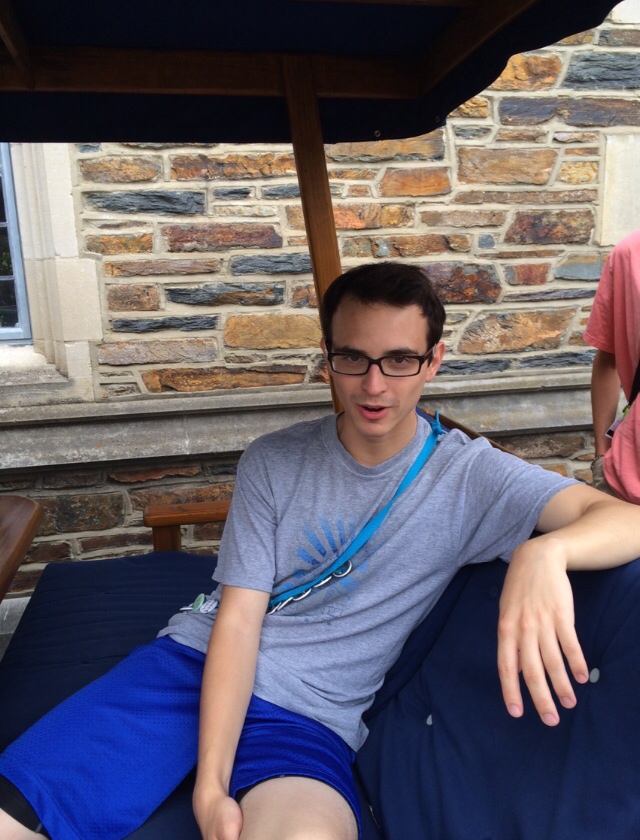 A picture of Papa Frank that some members of the Cult of Frank found on his Facebook. Papa Frank, turn on your privacy settings. Do note that there is a Sasquatch in the background of the picture.

A picture of Papa Frank making the rain stop while swooping and getting money on the blue swingy bench because he's such a rebel: 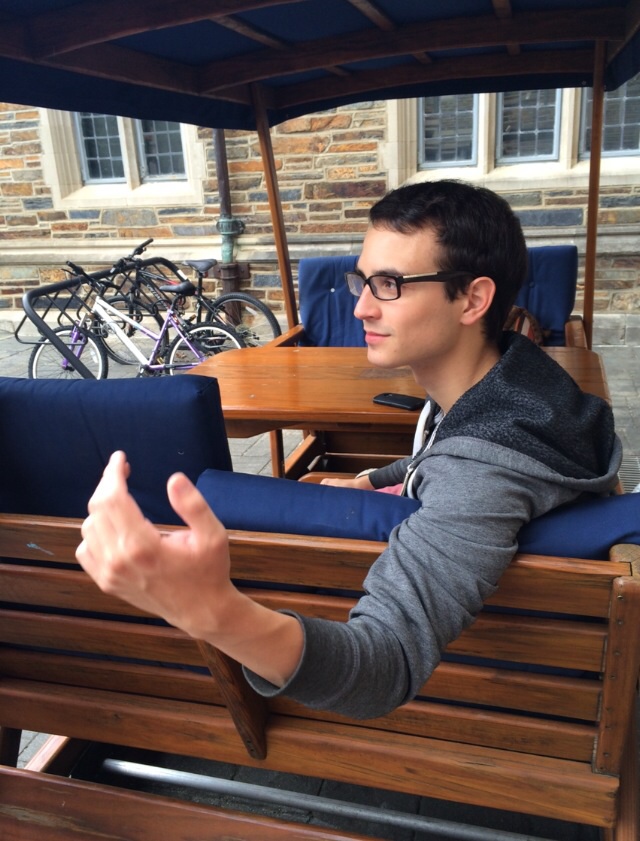 Papa Frank making a plant grow from the pepper shaker with his mind: 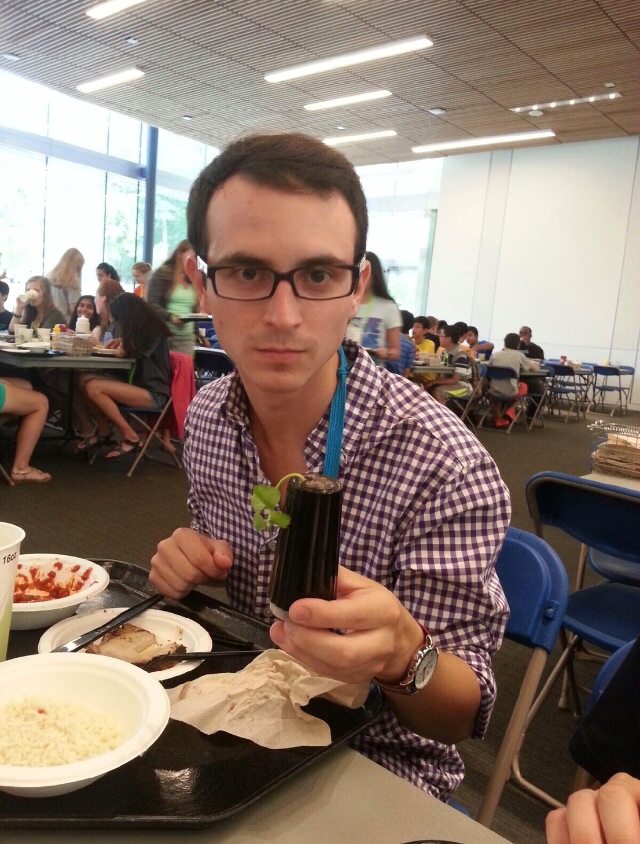 Papa Frank passing his blessing along to his RAG on the last night. It is said that when a person touches Papa Frank's head, they receive good fortune and +7.5 Streetcred. 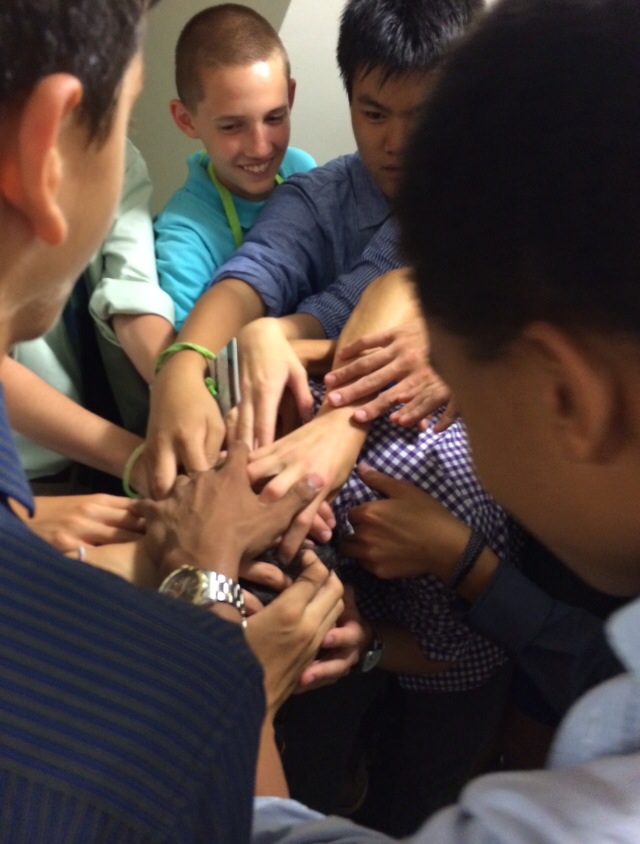