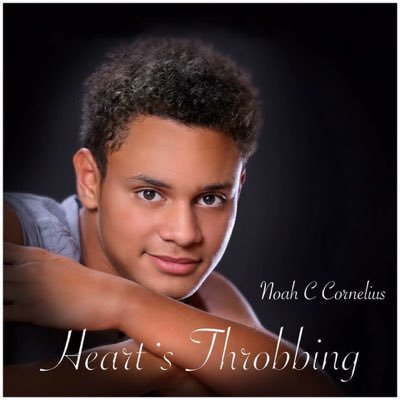 He sometimes goes by the nickname "iTunes", due to the fact that he has music on iTunes. He also wrote the songs Hearts Throbbing (an official tradition song), and "Toy with Me". Both are available to purchase and/or listen to on iTunes, Apple Music, Spotify, etc.

This dude is the savior of all problems at TIP, he lightens up any dance party and pulls second-year girls like a magnet.

His bros for life are Jared Nord, RJ Williams (Russ) and Freedom Scholes.

Noah has a fan club, which you can follow on instagram @officialnccfanclub. The club is run by president Brooke and vice presidents Rory and Sandy.

AS OF MARCH 2018 NOAH HAS RELEASED A NEW SONG CALLED "Sensational" FEATURING LIONEL CORNELIUS!!!! IS A CONFIRMED BOP!!!!