A class at Duke East. Centering around cryptography, it mainly contains incredibly long, boring powerpoints on computer security. At least we had the sleepy polar bear and his family emergencies to keep us entertained in Term 1 (08)

This class was taught by , with TA .

"Beware of Oscar!" was a common exclamation during Term 1 2008, due to the fact that 'Oscar' is the intercepting bad guy in cryptological scenarios.

Spy 101 was poorly named Spy 101. It should have been called Hoodamath 2.0. It was taught by . The TA was Faith Miller. She survived, but barely. We had an AIG who was a rockstar named Jamie Turnage, who is regretting her career choice after meeting us all.

Memorable stories from the Navy include: 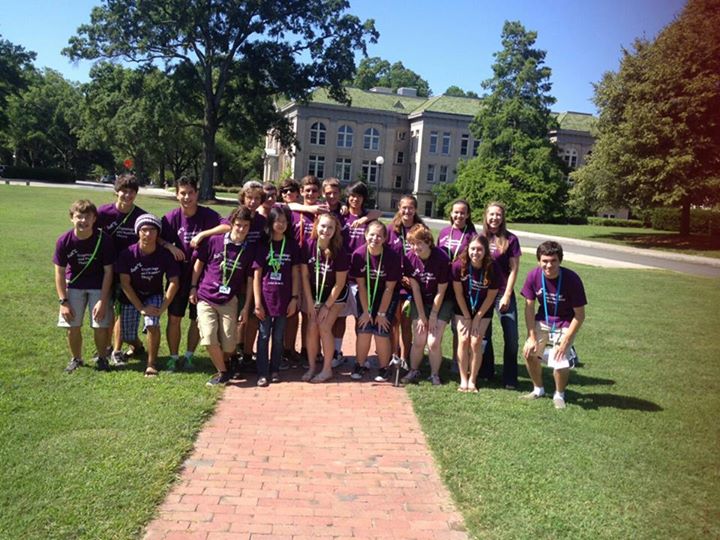 The Mutton Party: Mutton parties were the brainchild of Sam Powers, though Will Kaericher was by far their most enthusiastic supporter. Early in week one when the class was asked to break into groups and come up with ideas for a [pseudo]random number generator, the unclear instructions led Sam and Will's group to develop a series of random number generators based on numbering sheep. Several of these took grisly advantage of ovine mortality, and the Mutton Party was suggested so as to not waste that tasty, tasty mutton. The Mathematics of Distortion class was invited to a Mutton Party via messages encrypted with an online Enigma machine simulator, but they never showed up. Though it was conceived sufficiently early in the term, the Mutton Party was not immediately unanimously embraced, and no reference to it was made on the class t-shirt. Theo Hewitt designed several buttons, but his Mutton Party design was the only button distributed before class ended. Will's final research project had a slide detailing the several ovine random number generators that resulted in a truly random sequence of numbers and a mutton party.

57 is my favorite prime: In the first Storytime of many, Nat told the story of Alexander Grothendieck's infamous mistake of suggesting 57 as an example of a prime number. The phrase was the only meme that made it onto the class t-shirt, and was also commemorated with a button designed by Theo, but the button was never distributed to the entire class.

Vigenere Cryptanalysis: On Thursday of week one, Nat handed out a page of ciphertext encrypted with a Vigenere cipher and told the class to break it. She gave no help and it took several hours. The ordeal was commemorated with a button whose exact subject could provide a crib for any future classes, and so will remain secret, because if we had to spend all morning on this, future classes should too.

Mango Season: Started by Cade, Mango Season entailed slapping people's calves and yelling "It's Mango Season!" This led the class to come to the conclusion that Wallace had the best "mangos." 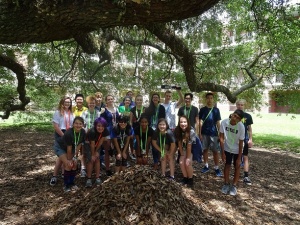 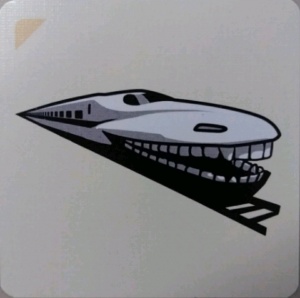