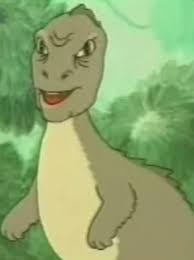 The Kawaii Yee Squad is a group of Rollins TiPsters (mostly in their second year) who roamed throughout the campus, looking to harvest the souls of the innocent and/or unsuspecting. While the name wasn't officially coined until a few days after TiP, they could more often than not be heard before they were seen, with their signature battle cry of "YEEEEEEEEEEEEE!" This was inspired by the infamous Yee video, linked below.

Originally, they were all just a group of friends who had simply shared an intrest in the fifth floor of McKean Hall, and bonded together quickly. Then, as one member was preparing to "sleep^" that night, he decided to listen to a song, "U.N. Owen was Yee?" Unfortunately, his roomate caught him, as well as the song name, and the others listened to it the next day. Horrified as to what they would think, the member from before *coughJALENcough* tried to deny it. He had no reason to do so, as the others absolutely loved the song, even going as far as to ask of its origin. So, he showed them the Yee video, and they attempted to recreate the sound. Though they all failed miserably, it stuck, and became a running gag between them. Most members were rarely seen apart from others after that (even during the Mandatory Fun activities), and even created their own circles at the dances. And though they may be scattered around the world now, they still have quite the group chat going, albiet quite slowly.

^Sleep meaning he would feign sleep, then get up later that night to "experiment" on his roommate.

﹡If you can't tell, Lauren and Jalen are dating and wrote each other's nicknames. I don't know what they mean either.

﹡﹡OK but like, who came up with this nickname and why? - Bria

The squad as a whole participated in various activities that were more or less created by one of their members. These include:

•The Yee Call- Started by pretty much no one in particular. It just kinda happened.

https://youtu.be/xANgJ4yGK8o U.N. Owen was Yee?, the national anthem of The Kawaii Yee Squad 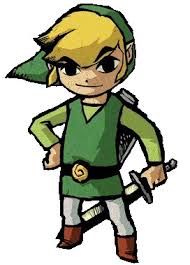 On March 28th, 2016, the group decided to disband for good reasons. The fun moments shared together will forever be cherished, while we try to forgive and forget the not-so-fun ones.