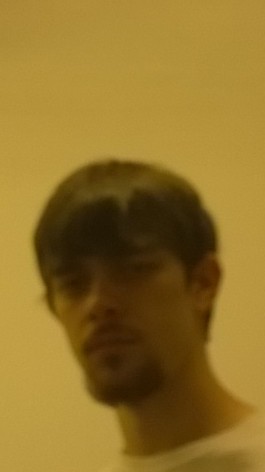 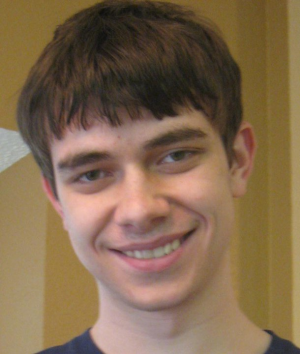 Thomas Weidman is a majestic creature who currently resides at Duke West, as the TA for psychology of decision making in Duke West 2014 Term 1. (He was also the TA for Microeconomics at Duke East Term 2 2014.)He also looks like the guy from the movie "Boyhood" (look it up). 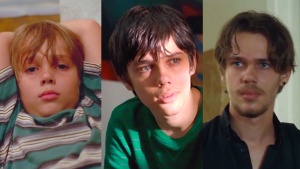 Physical Description of Thomas Our Lord and Savior

Thomas, as he is most commonly known, can be described as looking like a "pissed-off Jesus." His face rarely shows any sign of emotion, other than the general and constant loathing of his class as a whole. His mustache and goatee are as majestic as the elk grazing through the African Savana, and flow with the smoothness of silk. Anyone who has ever met Thomas will never forget him. Ever.

Not much is currently known about this incredible creature. His past is a mystery to all, though many speculate what his life outside of TiP might be like. He is the firstborn son of Abby, and the brother of Frank. He is suspected to be part goat. 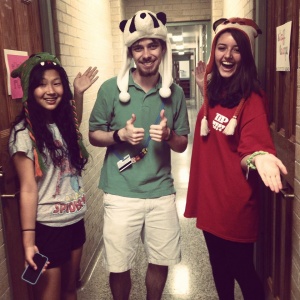 Here pictures Thomas in his panda hat while smiling. Such an event has yet to be recorded since.

Quotith the Thomas (or people talking about him)