In the first few meals, out of boredom, he started putting salt into various people's drinks, before asking them "Were you Insalted?

Knew username, but the password took some time. Eventually during the third week, the program broke through and the RAG had Wi-Fi(you do realize google inspect is way faster right?) In response to the question... Yes but 1). So is getting it from the Lab, and 2). It requires more skill. Google inspect is like making a Smore in a microwave.)(what?) 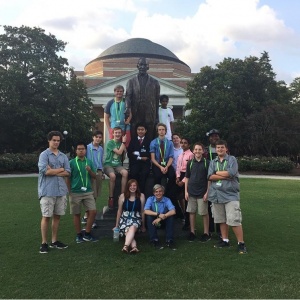 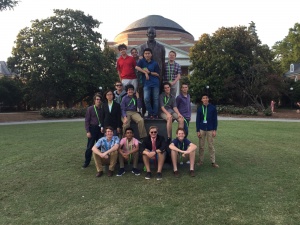 This was probably why he didn't get struck down with the illnesses that were running around the campus. Brought broad-spectrum antibiotics, fever reducing pills, burn cream, rubbing alcohol, and anti-allergy pills (All neatly hidden in a box of soap. This is why I had to use your soap John)