Kenna Ebert is a fourth year fourth year as of 2016. She went to Davidson term 1 back in 2013 for her first year. For her remaining three years she attened tip at Duke West term 1. She took Psychology of Decsion making:Behavioral Economics in 2014, Abnormal Psychology in 2015 and Ethics in Science Fiction. Due to 2015's Wear-A-Skirt-Wednesday, she was deemed "Jesus" and responded to the name the rest of the term. It was modified to "Little Jesus on the Prarie" after discovering she looked like she could rock a 1800's pioneer dress. The nickname stuck with her for her fourth year. 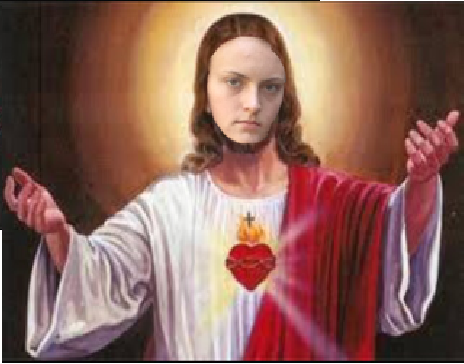 KENNA IS JESUS (on the prairie)