Eric Zhang is a third year third year. He took Forensic Anthropology his second year at Duke West in 2014 and Nuclear Science his third year in 2015. He mostly kept to himself, until towards the end of the term, he revealed his conspiracy theory: that lizard people and Don Cheadle along with the Ninja Turtles, were planning to overthrow Earth. He told his classmates this theory often on the way to class, and it was written as a screenplay at one point (It has been lost, unfortunately, but it was rivaled only by Bromeo and Dudeliet). Sadly Eric failed to turn his TiP application in on time in 2016 and was unable to return for his fourth year. His mothers greatly missed him and attempted to contact him. After a few days of texting 'Eric', it was found out that he was a fake. 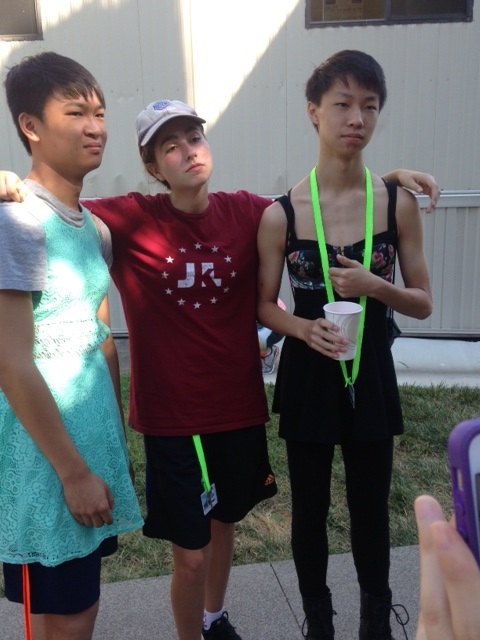 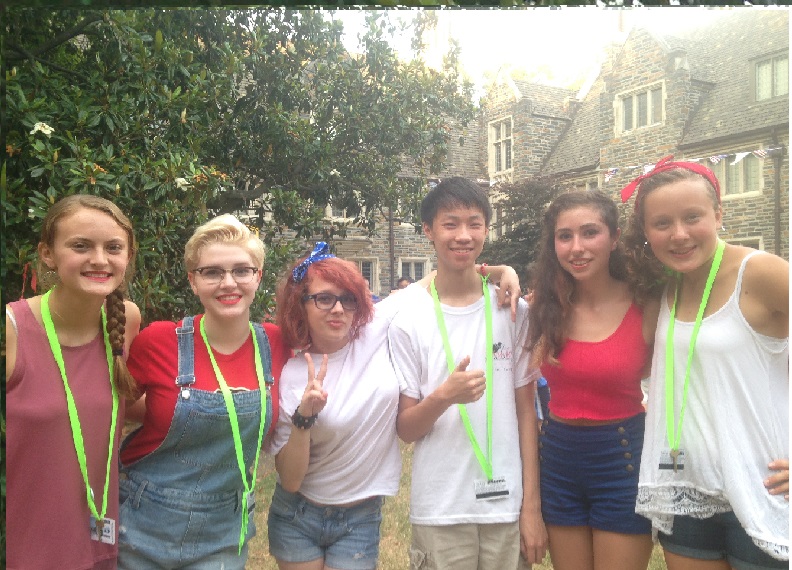