The page you are looking for has disappeared because it doesn't love you anymore. We apologize for the inconvenience. In exchange for your inconvenience, we give you this stunning photo of Nick. Scroll down. 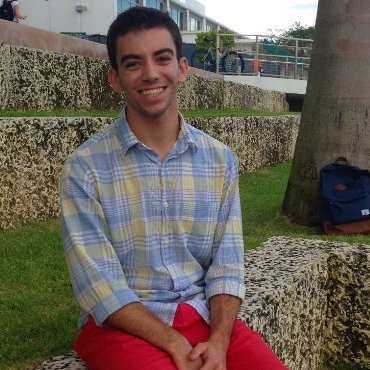 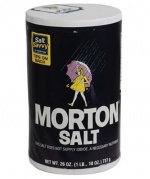 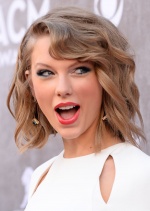 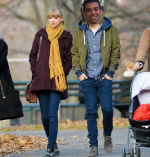 Nicholas (Nick) aFancy Rodriguez was the TA at Duke East for "Computer Skills for Today's Scientists and Engineers" during Term I 2015 and for "Information Security: From Turing to Snowden" during Term II, which was when he broke down and was forced to show his true attitude: "salty."

Nick as a TA