Information Security: From Turing to Snowden 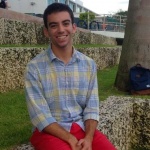 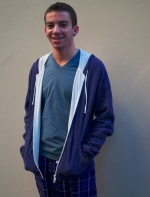 Note: Meals will be extended half an hour due to the absence of Nick.