West Duke is a building on the Duke East campus which usually houses classes. In the basement is ROTC stuff, a computer lab used by , and the home of the former TIP Research Lab. The soda machines in West Duke hate all TIPsters and often randomly refuse to take someone's dollar. The Snapple machine, though much less temperamental, only takes coins. Obscene graffiti was painted on the bathroom walls and washed away two days before the end of TIP in Term I, 2006. 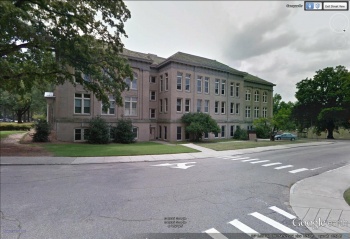 West Duke was under construction.