Michael Merlino is a fourth-year TiPster most known for wearing a baseball hat every single day for four consecutive terms across three different campuses.

In 2016, Michael introduced several memes into his RC group. The most notable are the term "Smonk Wed" and the iDubbbz "Gay Retard" accent.

So Mads made a picture. 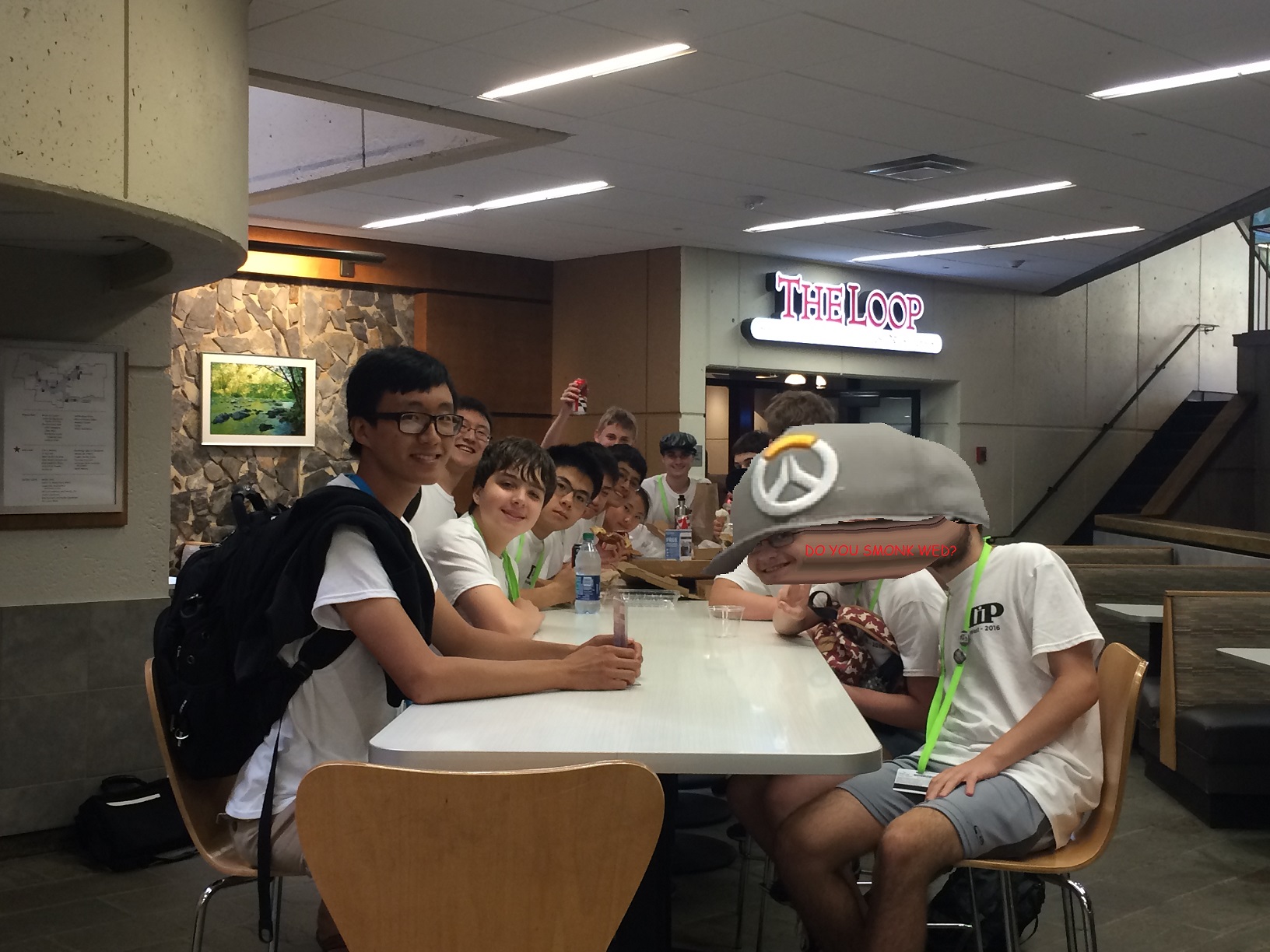