Robert has been begging for a page on the Duke West Term 1 2013 page for a fairly long thing. Apparently, it's been a thing since his second year, and has now become one of his "goals", but we all know it's a slight obsession. Anyway, here ya go, Robert. Also, please forgive me for the lack of information/incorrect information. 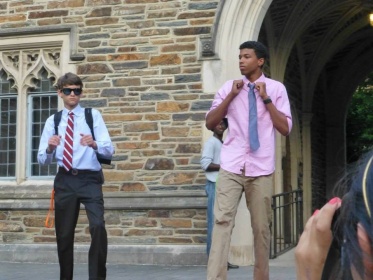 Robert and Jaylen walking down the red carpet during the Sadie Hawkins Dance. 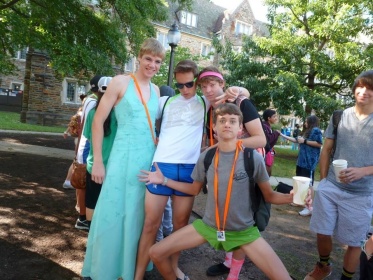 Hope you enjoy having a page, sorry it's so incomplete.