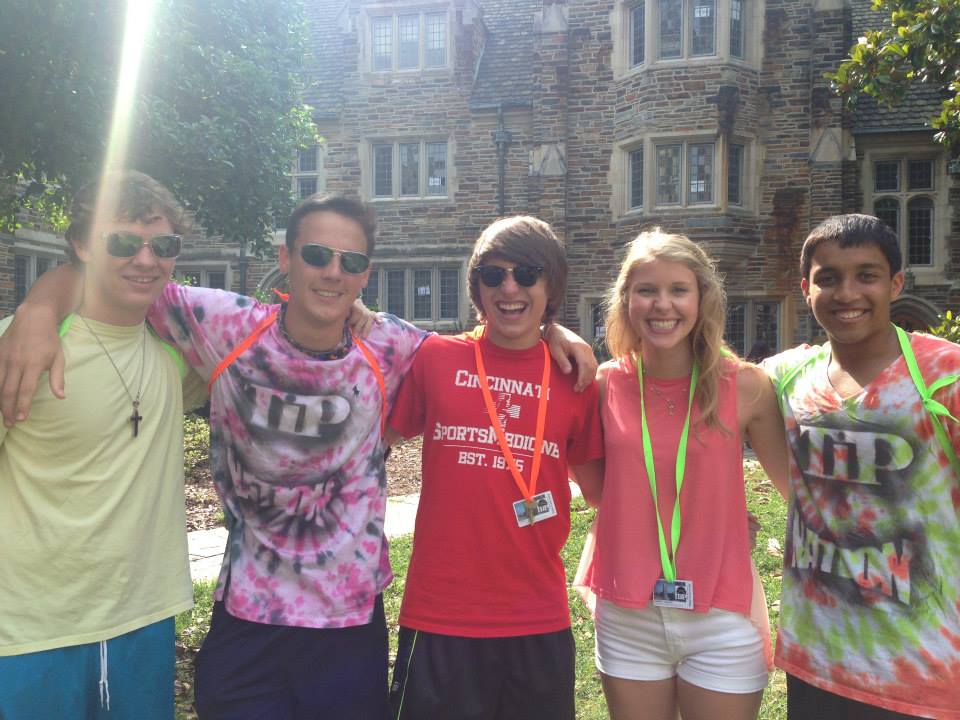 Zachary Lewis is a legendary TIPster who spent three summers at TIP. He first went to Davidson Term 1 as a first year second year in 2011, where he was in Duncan's RAG and took Cryptography. In summer of 2012 he went to West Term 1, where he was in Captain Kyle's RAG and took Neuroscience. He then returned to West Term 1 as a third year fourth year in 2013, where he was in Kyle (different Kyle... specifically, Kyle Dzwonkowski )'s RAG and took Abnormal Psychology. Zac has always had a particular knack for breaking the rules yet still remaining one of the most beloved TIPsters on campus, by student and staff alike. He is 3/8 Native American and is known as Pocahontas. Here are just a few things you need to know about him.

Zac is a stud. He enjoys his ladies. Here is a list of his TIP women.

Zac and his partner-in-crime Wil Hartter were famous for their escapades with their ladies (poorly phrased? nahh) during their fourth year. For the last dance, Zac and Wil had a guy from their RC group spray paint a HUGE poster asking their respective dates to the dance. They carried it all through the Great Hall until they got to the ladies' table. In front of everyone, they had Robert Epstein and the Zac-dubbed Danye Daniel Palladino to ask them to the dance. It was legendary. 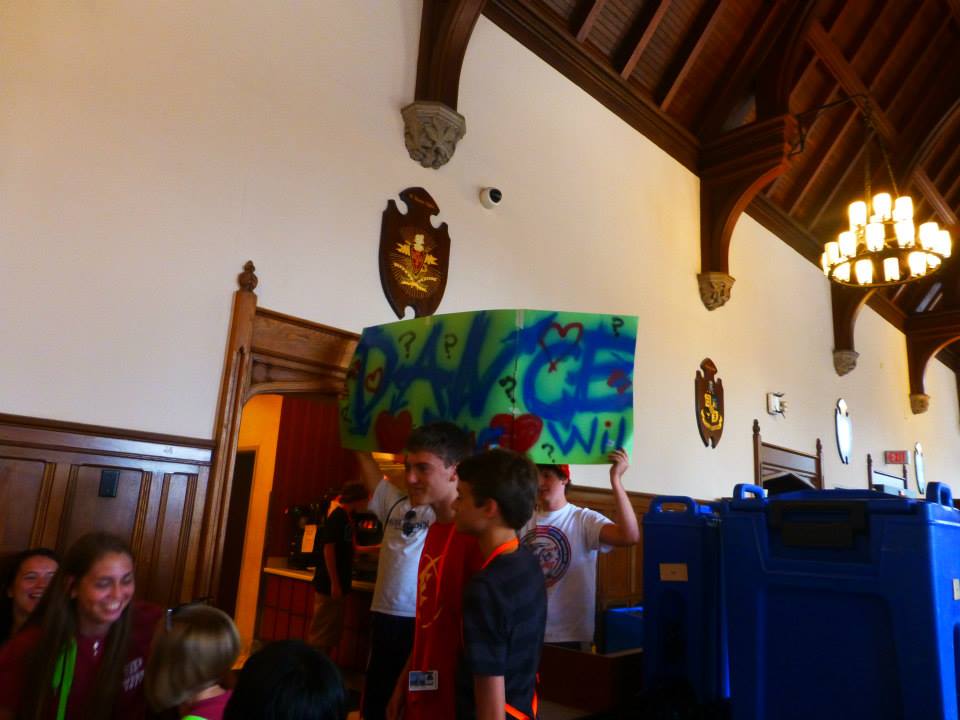 The majority of Zac's rule-breaking adventures took place during his fourth year, although that's not to say that he didn't push his limits every summer.

At West 2013, Zac got his orange lanyard taken away about 2/3 of the way through term. This is because he went to the Bryan Center alone during free time to get McDonald's without signing out. He would have gotten away with it had he not then ran back into his hall yelling "HEY GUYS I JUST WENT TO THE BRYAN CENTER ALONE AND I DIDN'T GET CAUGHT OMG!!" Naturally, his RC heard him yelling. Zac was then demoted to a green lanyard. Poor guy.

During West 2013, Zac got called into the OSD's office 5 times. There was a competition going on between all of the fourth year guys to see who could get called in the most times. Five seemed to be the best anybody could do. The ironic part of this is that the OSD's name was also Zachary. But we all know that Zachary Lewis was the superior Zachary.

Zac and Wil Hartter were co-captains of the green team for quadfest during their fourth year. 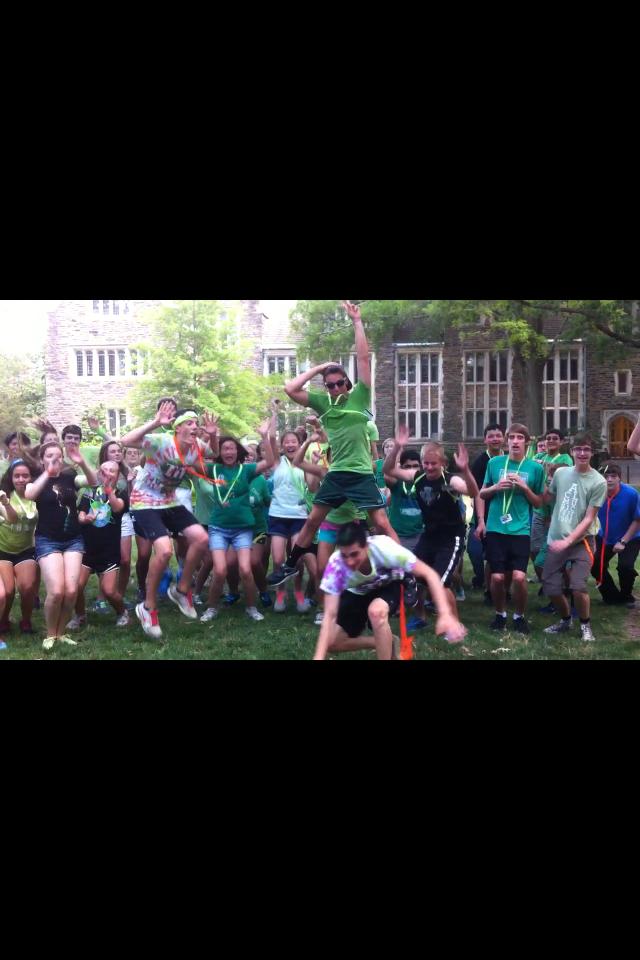 They were famous for their "showerade," which was when they took a large plastic jug, filled it with Gatorade powder, stood in the shower together and filled it with shower water, and stirred it with Zac's hand. Showerade was equal parts nasty and majestic.

Wil and Zac co-hosted the Talent Show their fourth year. They continually wowed the audience with their shenanigans. 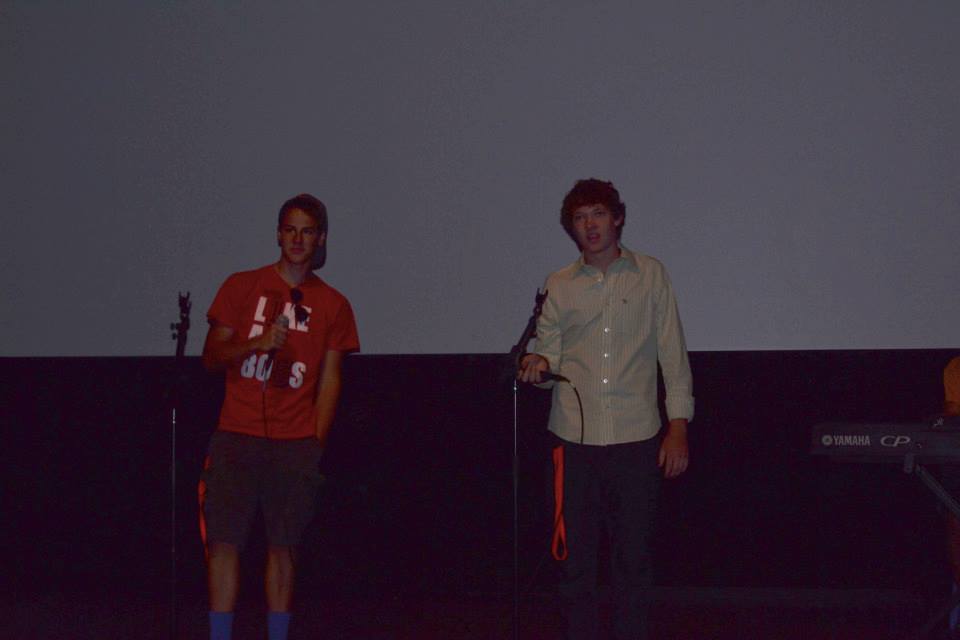 Zac was a TIPster very much loved by everyone. He has the power to make anybody smile. During his fourth year, he emceed the talent show with Wil Hartter and made every TIPster in the auditorium laugh. He's famous for always having a smile on his face and being one of the happiest TIPsters on campus. Everybody loves Zac Lewis and Zac Lewis loves everybody. Keep causin' trouble, Red Foxy. <3

Zac was an RC at Wake Forest University for the summer of 2016. He may or may not have been involved in the Legendary 11's The Fall. His involvement thereof was severely questioned, but MO was sweeping. He helped host the Talent show with fellow RC Jakob Thorn (Jakob With A K). 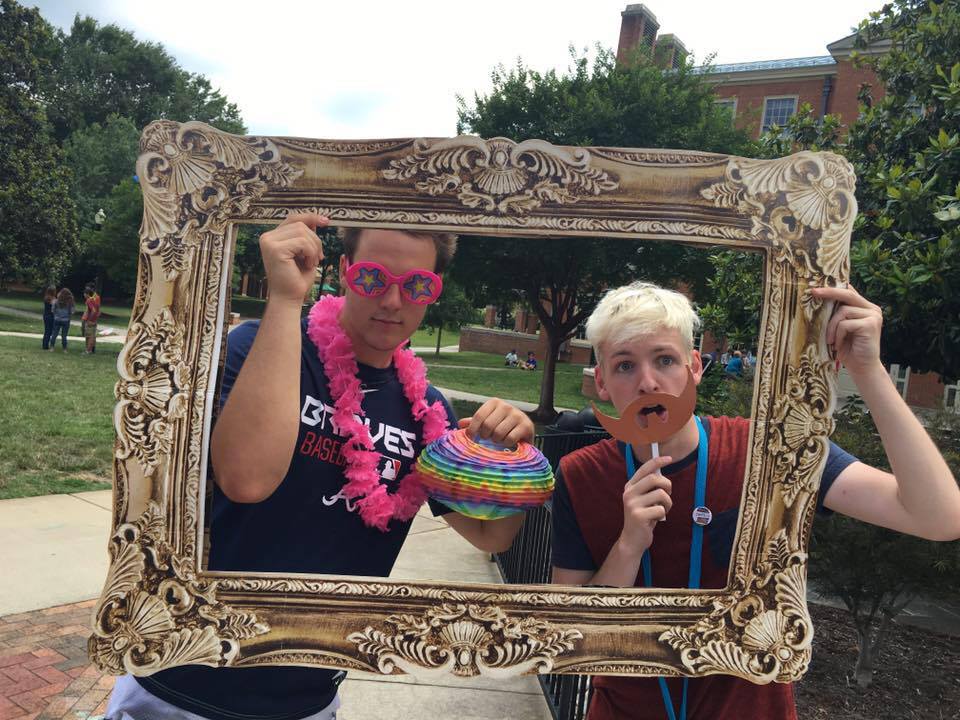 His kids were known as his ducklings -- and he their mother duck -- and he misses them dearly.

Hmm I don't know how to make that any bigger. Oh well.