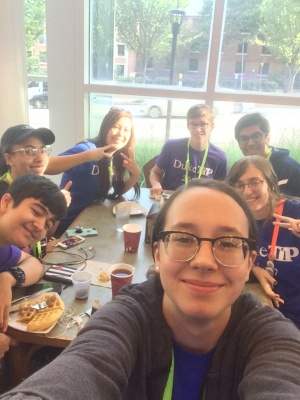 Marie dying in her cereal 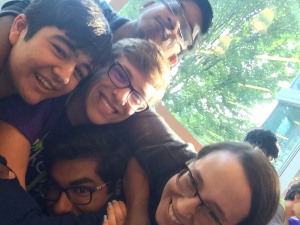 The Last Breakfast Together

First formed at Georgia Tech Term 2 in the summer of 2017, the Breakfast Squad consisted of Spencer Gaberino, Theo Hewitt, Arman Tavallaei, , , and Spencer's own man whore (). Carly McDonald could also be considered a part, but only floated into the picture during the last week.

This awesome group of Tipsters would meet up at the North Ave. Dining Hall and exchange laughs, sas, The Shlurpp, and just pure friendship. Theo would bring his own tea bag every morning, and once befriended Arman, he'd share the wealth. Because tea is 🙌!