Miss TIP is a pageant conducted at Quadfest after all entrances and songs have been completed. This was just like Miss America or Miss North Carolina, however, with a unique TiP twist. It began as your average beauty pageant. Each dorm would nominate a couple - a girl and her male escort - and they'd dress up, parade down the Baldwin steps, answer a few questions, and then they'd have a cute, chaste kiss.

In the early 90s, however, on Duke East, the Bassett fourth years decided that cute was not the way to go, so that year for the pageant, they cross-dressed. From then on, Miss TiP wasn't a beauty pageant - it was a farce to see who could cross-dress best. The Miss TiP pageant had been corrupted.

But in 1997, things took a turn for the scandalous when two fourth year boys decided on what would be simply spectacular. Their names were Geoff Geis and Ben Abbotts, and they single-handedly ended the Miss TiP pageant on Duke East. As soon as they came onstage in Baldwin, all the Tipsters knew something was wrong. We're talking Rocky Horror Picture Show here - fishnets, whips and chains. To this day, no one knows how they managed to smuggle these items in, but there they were, and the 'chaste kiss' was not so cute. According to the RCs, things got horizontal, and a hand or two may have found its way underneath clothing before the RCs managed to pull them apart. Needless to say, after that, the Miss TiP pageant was nixed for the longest time on Duke East.

However, in 2010, it began again. Nowadays, guys dress up as girls, pamper themselves with make-up, learn to walk in heels, and must prepare a story so that they can answer the question (which is kept secret until the pageant itself) to the best of their ability. Each contestant is called up one by one and is asked to give their name, and to answer the secret question. The winning contestant is chosen by a group of RCs and earns a number of points for their team.

That year, Sam Callahan won the Miss TIP pageant. Emma Starr, Kathryn Ehlers, Lindsey Schumacher (sp?), Saara Hassoun, Jackie Keaton, Madison Blake, and many, many others helped Sam complete this honorable task. The question proposed to him was: "What would be your ideal date?" He was well prepared, and had Jon Jameson - dressed and modeling as Edward Cullen - on hand to help him out. This was also the year and term during which Alspaugh won Quadfest. 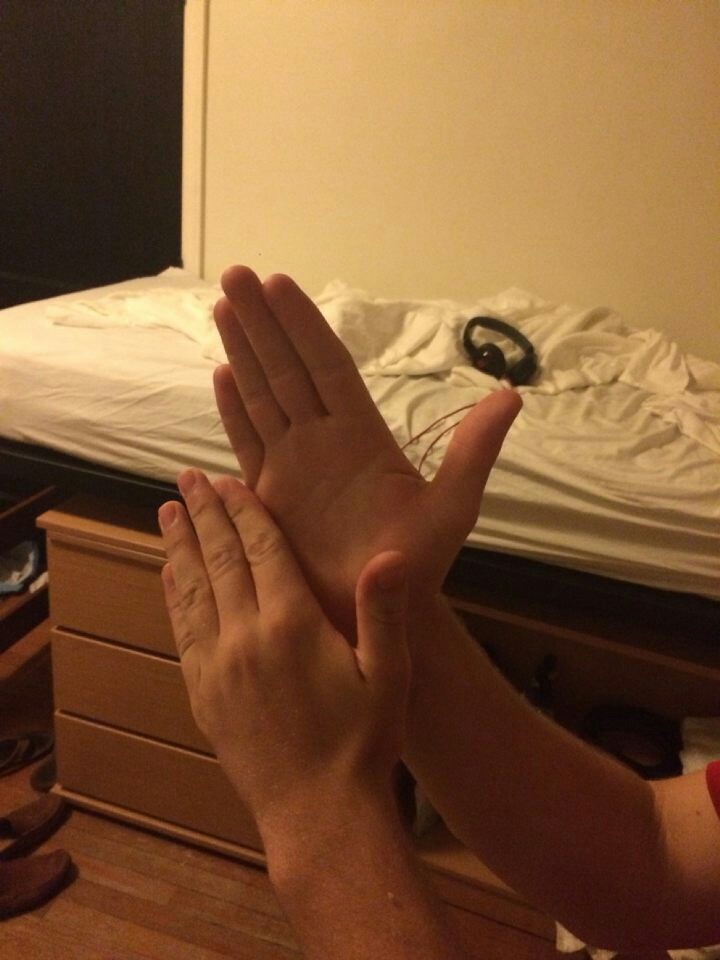