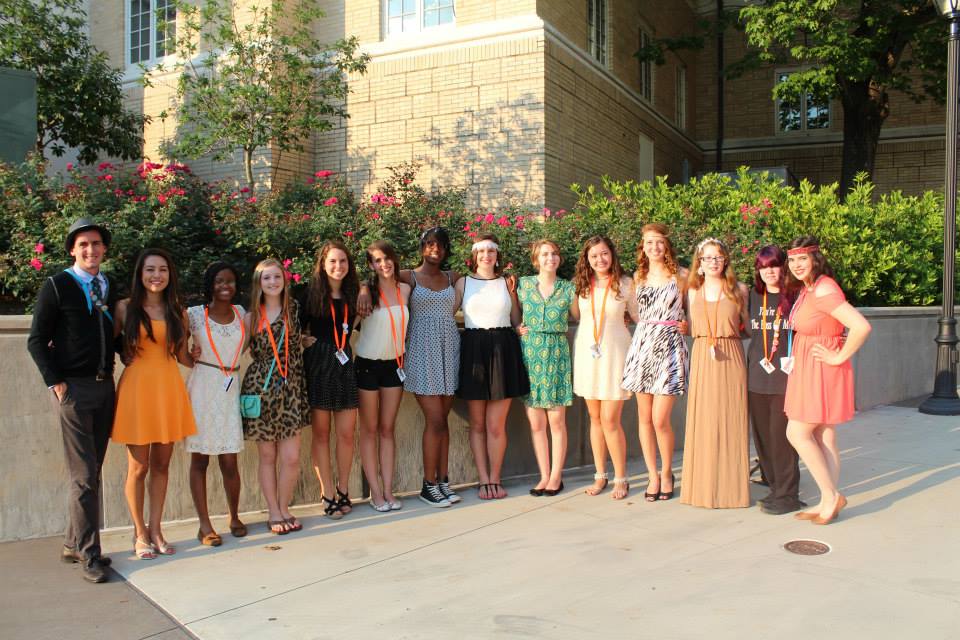 Formed at UGA Term 2 2013, Calek's Crew is a fourth year girls group, led by RC Casey and RC Buddy/RPA Alek. (He doesn't really do anything except read from 'Giraffes? Giraffes!', tell stories, and make music by slapping his neck.) Because of Alek's lack of RC group, he became extremely close with all 12 of Casey's girls. Once the girls realized the eternal bond that was forming between Alek and Casey, their relationship blossomed. Jasmine Hawkins was the catalyst that made Alek ask Casey to TiProm, coming as a surprise to all RCs and TIPsters, in which Casey joyously said yes...sort of. For their last RC group night, Calek's Crew held the official Calek wedding in Mary Lyndon Hall, officiated by Jennifer Merriman. With Taylor DeVault as MOH, Sunshine Ryan as Best Man, and basically everyone else as bridesmaids/flower girls/guests, it was a lovely wedding to be remembered forever. Though the members of this elite family live in far away places, the family bond is stronger than ever.

We love you, Mom and Dad. Thanks for the best three weeks of my life. <3